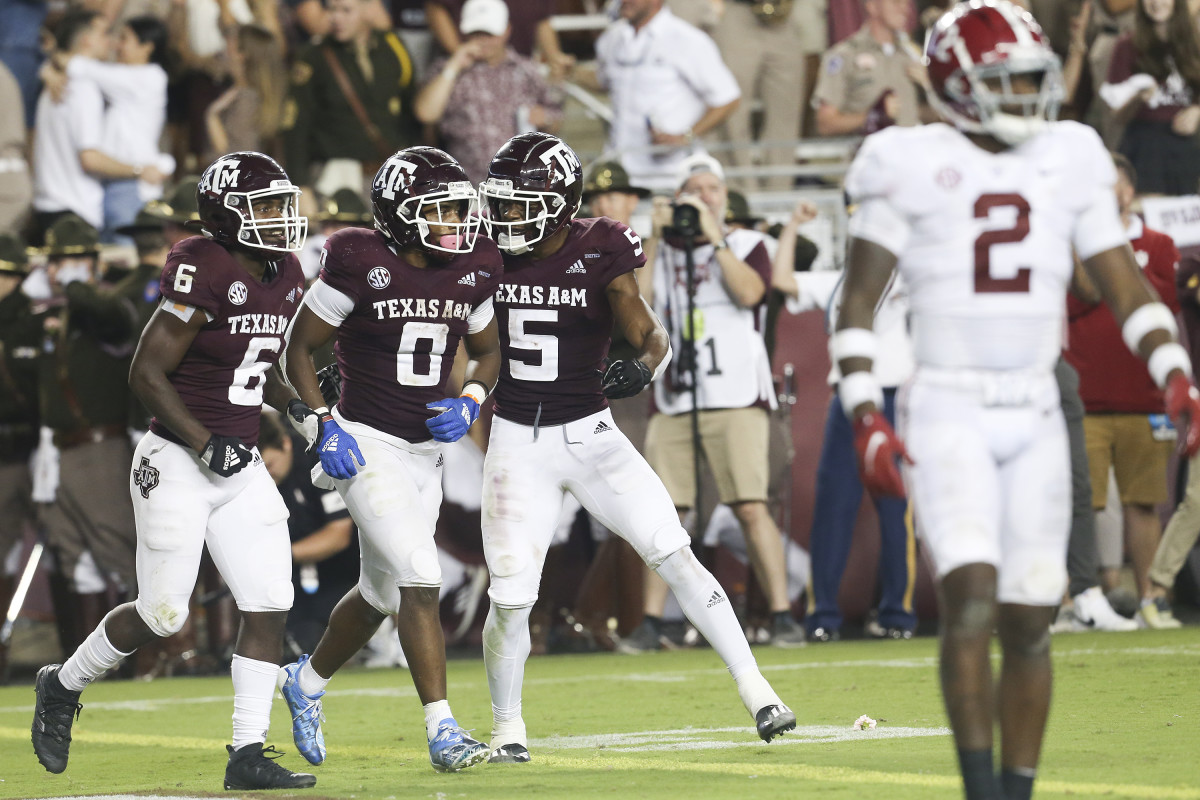 College football season is approaching, and the excitement is building for some major SEC matchups that will take place during the 2022 season.

Some games feature common opponents, while others are cross-division matchups that could impact SEC standings. Teams such as Alabama and Georgia are the favorites to win their respective divisions, but Arkansas, Tennessee and Texas A&M are each ready to fight for those spots. Expect big things to happen as new coaches, star transfers and bitter rivals meet on the field.

Here are five important SEC matchups to watch heading into the 2022 season.

LSU and Florida are in a unique situation: both teams picked up new head coaches shortly after the conclusion of the 2021 season. Brian Kelly left a talented Notre Dame football program to join the Tigers, while Billy Napier is getting the biggest break of his young career with the Gators. The mid-season game between the respected programs will give both teams a taste of how well they have developed throughout the season and what they must do to finish out the year on a good note.

The Egg Bowl always ends up being somewhat important, and not just because it is a bitter rivalry. Whether it be a chance at an appearance in a bowl game or a higher position in the SEC West, there is always something else on the line for the Bulldogs and the Rebels. Since both teams are projected to have good seasons, the end-of-the-year matchup could be huge depending on rankings and the postseason potential for both teams.

There has been a lot of speculation surrounding both Arkansas and South Carolina in the offseason. Luckily for the two teams, they get to open SEC play against each other in the second week of the season. The Razorbacks are expected to finish among the best in the SEC after ending their 2021 campaign with a 9-4 record. On the other hand, South Carolina added highly-touted transfer quarterback Spencer Rattler to the roster in the offseason, and many have high expectations for him. The game will set the scene early for both teams.

Georgia is heading into the 2022 season as the defending national champions, and Tennessee will likely be their toughest opponent from the SEC East. The Bulldogs lost quite a few defenders in the 2022 NFL Draft and will be facing star quarterback Hendon Hooker and the Volunteers. It will only be the eighth game of the season for both teams, but it could decide which team claims the coveted top spot in the SEC East.

Is it finally Texas A&M’s year? Will Alabama begin to slowly crumble in the 2022 season? When the two teams face off in early October, some of these questions could be answered. Not to mention, Alabama will be playing with a chip on its shoulder after last season’s 41-38 loss to the Aggies.