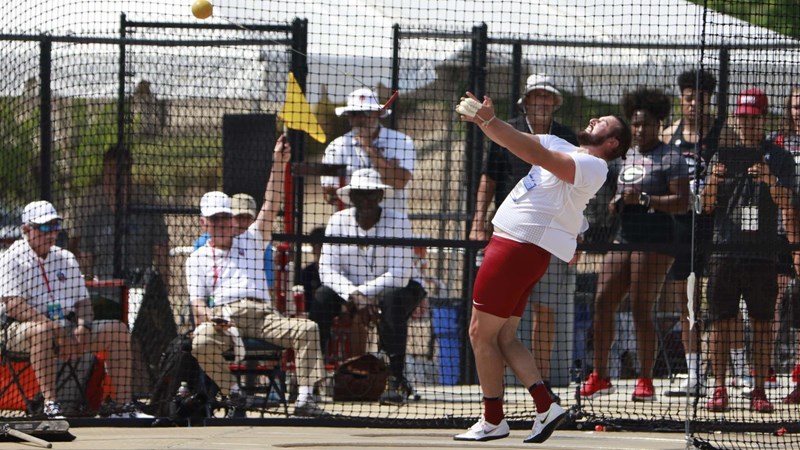 NEW ORLEANS – The Alabama men’s track and field team is No. 2 in the United States Track and Field and Cross Country Coaches Association (USTFCCCA) NCAA Division I Outdoor Track & Field National Men’s Track & Field Rating Index for the fourth week in a row with 279.71 points.

The Alabama men have 17 performances ranked in the top-20 nationally after last week’s Southeastern Conference Championships, including nine among the top-10.

Alabama in the National Top 10