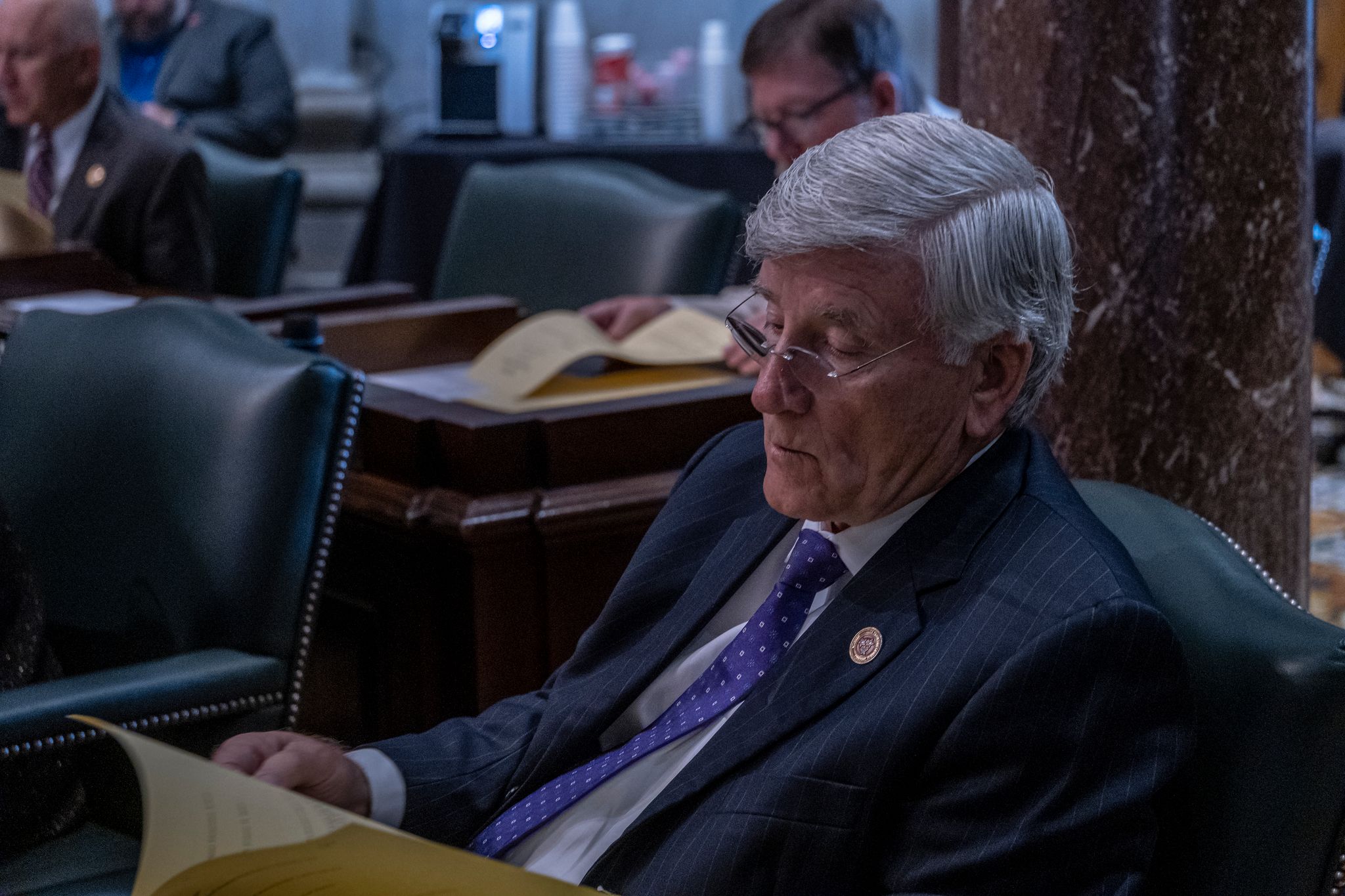 Senate Bill 12 would enable the state program to include qualifying students in districts with at least five schools in the bottom 10% of the state for academic performance in 2017 and those identified as priority schools in 2015, adding Hamilton County Schools to Shelby County and Metro Nashville as school districts where students would be eligible for vouchers.

Aske Thursday if he expects much backlash, Gardenhire said, “I don’t think I’ll have much trouble in the Senate. I’m sure the education industrial complex will have a conniption.”

Hamilton County was one of five counties in the initial voucher legislation when it was sponsored in early 2019 but was removed to ensure the bill received enough votes for passage. Co-sponsors of Gardenhire’s legislation are Senate Committee Chairman Jon Lundberg, R-Bristol, and Senate Finance, Ways and Means Chairman Bo Watson, R-Hixson, who represents part of Hamilton County.

Gardenhire, a Chattanooga Republican, acknowledged Thursday he was not requested by Hamilton County Schools to sponsor the legislation but noted it is designed for the district’s students. Under the current program, only low-income students in Shelby County and Metro Nashville school districts are allowed to apply for the program, which enables them to use about $8,000 in state dollars to enroll in private schools.

The state has received 1,050 applications from students in Shelby County and Metro Nashville public schools and approved 517 applicants. So far, 339 of those approved students have shown proof of enrollment in a private school participating in the program. The state deemed 484 ineligible, with 190 applications coming from outside the two districts.

The program allows 5,000 students each year over the life of the five-year pilot program.

I don’t think I’ll have much trouble in the Senate. I’m sure the education industrial complex will have a conniption.

Gardenhire said he asked that Hamilton County be removed from the bill three years ago because he didn’t believe the “the structure of the ESA would pass legal muster.” He noted he filed the bill after the final court ruling recently found the ESA program to be legal.

Hamilton also did away with an advisory board that had been set up to bolster its priority schools instead of letting the state take over them.

“All the stars lined up for us to be added to it,” Gardenhire said.

Gardenhire argued that parents of students who could use the ESA program pay sales taxes and that they should be able to “get the best education possible.”

House Education Administration Chairman Mark White is expected to file a House version of the bill this week, with House Finance, Ways and Means Chair Patsy Hazlewood signing on as co-sponsor, according to Gardenhire. White was not immediately available for comment.

“We opposed private school vouchers for Nashville and Memphis, and we oppose any expansion of a disproven approach that hasn’t worked anywhere it’s been tried,” Akbari, a Memphis Democrat, said. “We should be putting our time and resources behind evidence-based solutions that have a solid record of boosting student achievement, like smaller class sizes and wrap-around student support.”

Chalkbeat reported in 2020 studies showed that voucher programs in Indiana, Louisiana, Ohio and Washington, D.C., wound up damaging student achievement, in most cases leading to “moderate to large declines.”

The voucher legislation split the General Assembly three years ago when Gov. Bill Lee made it his priority, with mainly rural lawmakers opposing it. Former House Speaker Glen Casada held the vote board open for nearly 45 minutes as he worked the chamber to break a tie.

Ultimately, state Rep. Jason Zachary changed his vote on the condition that Knox County Schools be removed as a voucher district. That enabled the bill to move forward, and it eased through the Senate on a close vote.

Allegations of bribery followed the House vote, and the FBI began investigating to determine whether any illegal offers took place. No charges have been filed in connection with the vote.