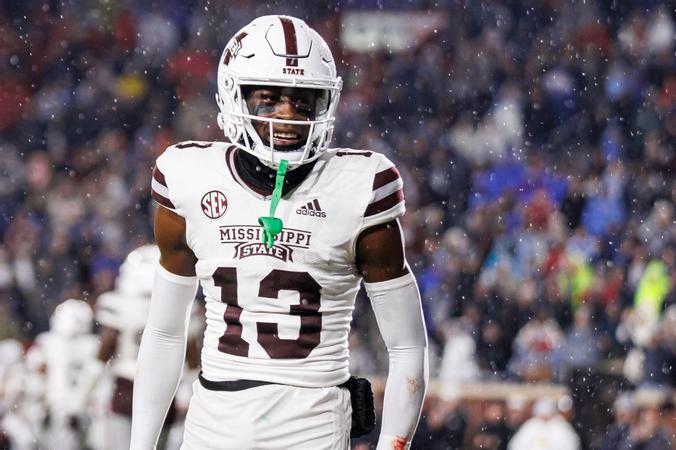 This marks the 133rd edition of the Walter Camp All-America team, which is the nation’s oldest college football All-America team. Twenty-six players are selected to each the first and second teams by the 131 FBS head coaches and sports information directors.

A junior from Grenada, Miss., Forbes finished the regular season tied for the FBS lead with six interceptions, while he also broke the FBS career record for pick-sixes (6) after adding three this season alone. His 174 interception return yards in 2022 also leads the nation.

Griffin, a junior receiver and return specialist from Philadelphia, Miss., leads the nation in yards per kick return (32.3). He closed out the 2022 regular season with 19 kick returns for 613 yards and a 92-yard touchdown return. He also hauled in 35 receptions for 449 receiving yards and four touchdown catches on the season.

No. 22 Mississippi State’s will make its 13th consecutive bowl appearance when the Bulldogs face off against Illinois in the ReliaQuest Bowl on Monday, Jan. 2, 2023, in Tampa.

Tickets are now available for purchase online for fans. Tickets for individual reserved seating in sections 144, 243, 244 and 245 are now available through the Mississippi State Ticket Office. Fans should request their preferred seat location at the time of purchase.