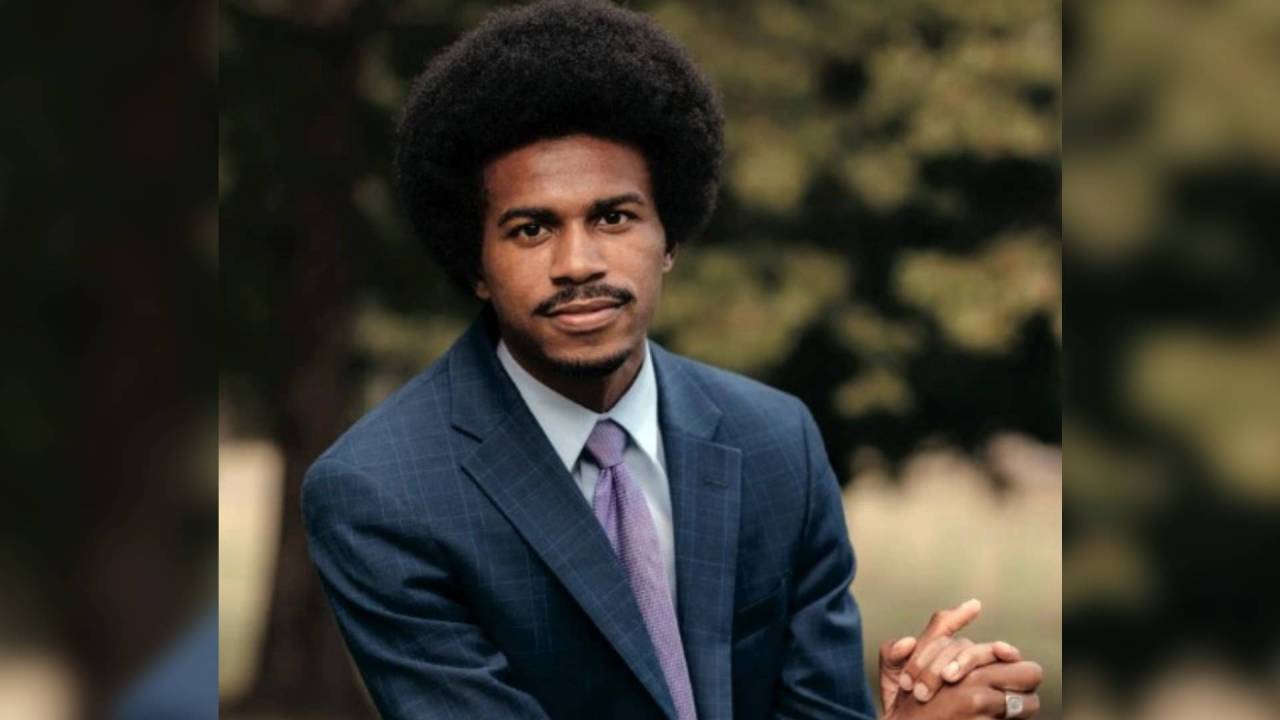 Ten Democrats are vying for the Tennessee House District 86 seat.

Rep. Cooper was the oldest sitting legislator in Tennessee when she died in October at the age of 93.

Under Tennessee law, her name stayed on the November 8 ballot in House District 86. She won, creating a vacancy in the seat.

Pearson was a senior at Mitchell High School and graduated from Bowdoin College in 2017.

Justin J. Pearson brings the fight against the oil pipeline from his neighborhood in Memphis to the nation

According to his campaign website, Pearson is also a co-lead and strategic advisor to the Poor People’s Campaign: National Call for Moral Revival. He also helped direct a national non-profit human resource development organization, Year Up, which focused on social, racial, and economic justice and has received numerous awards.

Cooper was among the oldest lawmakers in the country. She was first elected to the state House of Representatives in 1996.