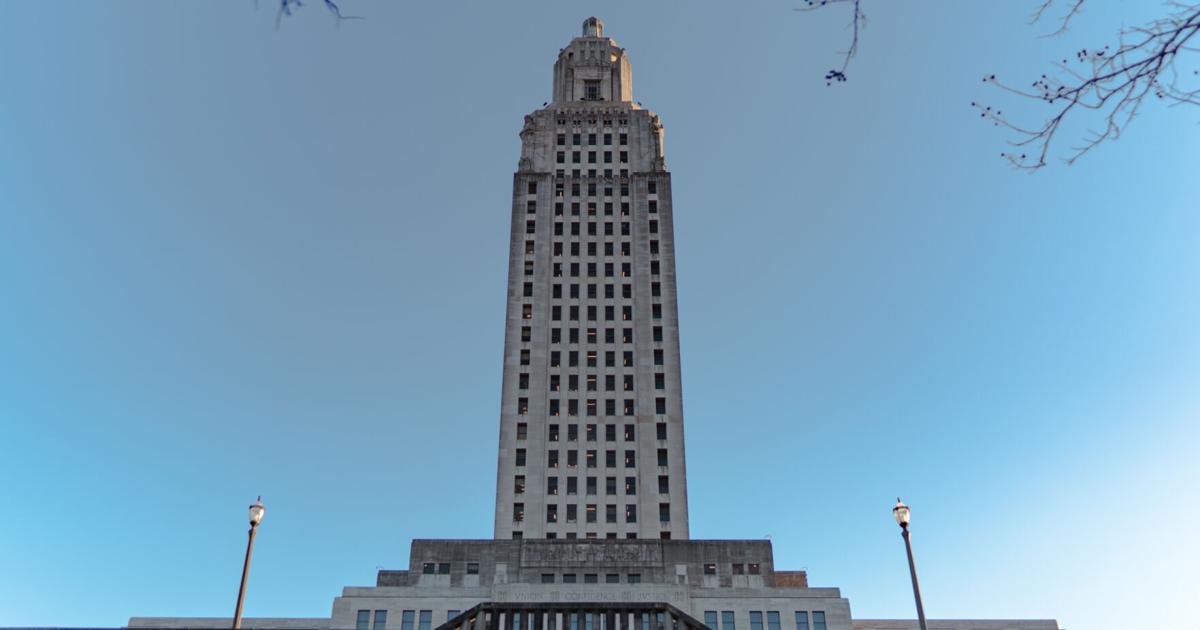 The Louisiana Senate Committee on Finance on Sunday reduced the proposed Faculty pay raise from 5% to 3% and allocated funds for special projects at LSU.

The senate greenlit $21 million for raises, slashing the proposed raise from 5% to 3%.

The average salary of a full-time faculty member at a public four-year institution in Louisiana is $72,000, according to the Southern Regional Education Board. That’s more than $13,000 lower than the SREB average.

Louisiana ranks second from the bottom out of 16 states in the region.

LSU Faculty have received raises only periodically over the last ten years. While the university does not offer cost of living adjustments, it has offered faculty five “merit raises” since 2010.

Roy Heidelberg, a public administration professor at LSU, said that the lack of raises means that workers are taking a pay cut.

“If those prices continue to rise, and your income never rises in accordance, then in effect, it’s like taking a pay cut,” Heidelberg said.

Professors took to Twitter to criticize the Senate’s move to cut the raise.

“Louisiana’s Senate president seems to think the only reason to give universities extra money for faculty pay is recruitment of new faculty, not to help veteran faculty who have had cost-of-living raises in only a handful of years over the past 15 years, ” Bob Mann, a mass communication professor, tweeted.

“Colleges are centers of communities. They drive business, build international relationships. They are the reason that youth come and often stay. If you lose these professors, you cut yourself off at the knees,” Elizabeth Gleckler, a public health professor at Tulane added.

While the committee decided against raising pay across the board, senators included pay raises intended to recruit faculty for specific programs.

The Senate plan includes $250,000 for faculty pay raises at the Pennington Biomedical Research Center as well as $2 million for pay raises for “cancer-related” jobs at LSU’s Health Sciences schools in Shreveport and New Orleans.

College faculty were not the only educators to be disappointed. After the Revenue Estimating Conference forecasted higher revenues for the upcoming fiscal year, Edwards asked for $2000 raised for public schoolteachers and $1000 for support workers.

The Senate opted to stick with the originally requested $1500 for teachers and $750 for support workers.

“It is clear that additional funds were available and we were really hoping we would be considered as a priority,” Tia Mills, president of the Louisiana Association of Educators, told the Advocate.

Cybersecurity is a key part of Tate’s Pentagon Plan, for which he requested $30 million in total and $7 million for the defense cybersecurity program.

Also included in the Senate’s budget were almost $1 million for storm research at LSU.

Kidnapped and raped at 13, Louisiana woman advocates for exception…