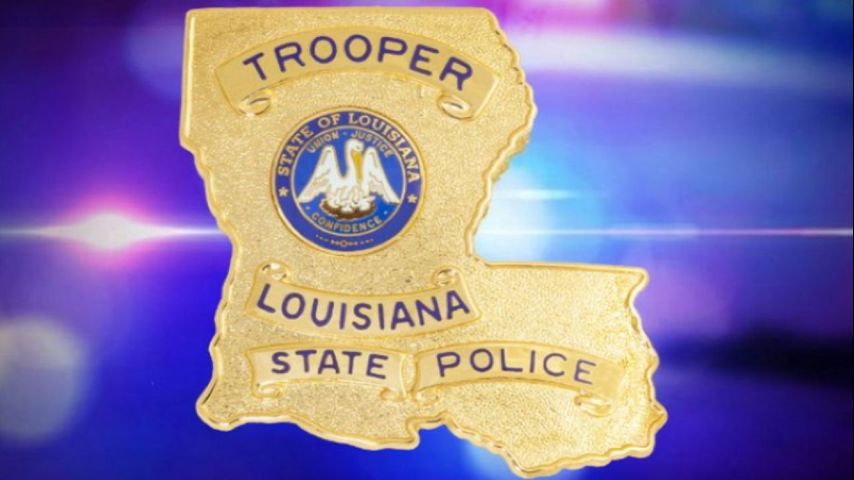 BATON ROUGE – Louisiana State Police announced Sunday they are rolling out a new accelerated training academy for officers who have at least two years of experience in law enforcement.

State Police said the accelerated academy will be 14 weeks long, instead of the 23-week-long standard academy.

Sunday, 28 men and women started the accelerated training academy and are set to graduate Nov. 4.

Why Mississippi State can and can’t beat Alabama football

Louisiana is considering a $45 million plan to bring more insurance…