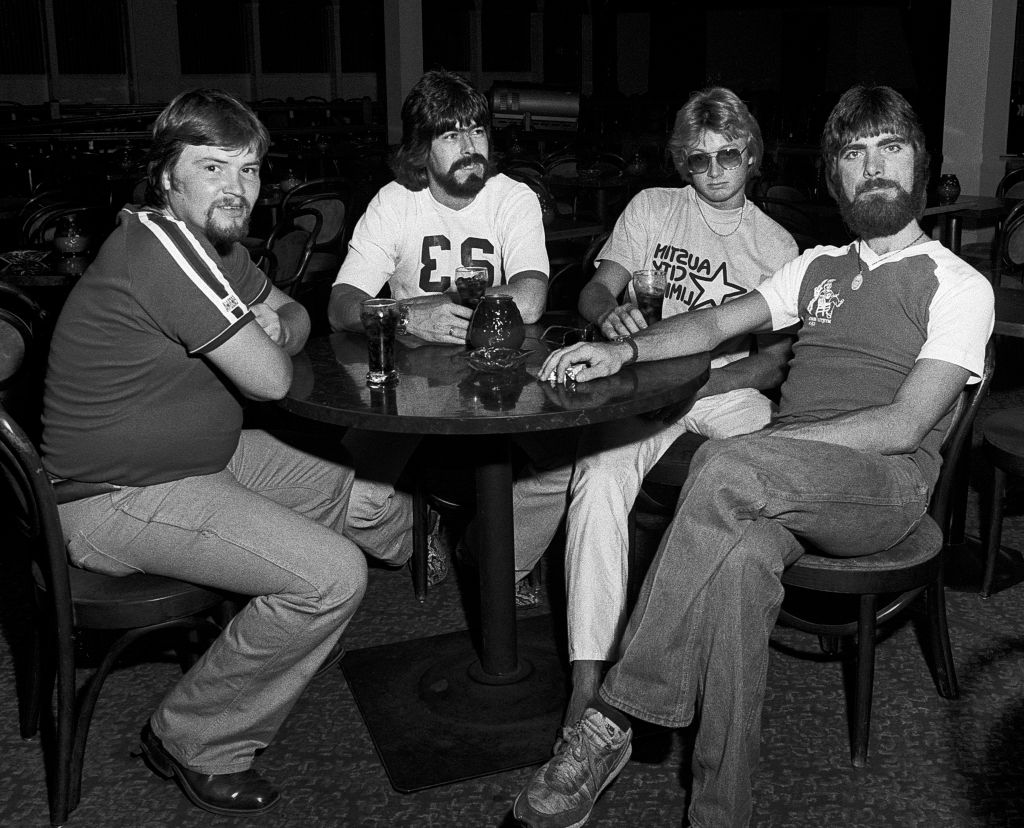 On This Date: Alabama Releases Their First #1 Hit “Tennessee River” Back In 1980

Alabama was a game changer in country music.

With their electric concerts, and songs that related to just about any music fan around, it’s easy to see how they saw a dramatic rise in popularity in the early 1980s.

With that being said, one of their OG hits was “Tennessee River,” which was their major label debut single for RCA Nashville.

It dropped on this date back in 1980, and was featured on their My Home’s in Alabama album.

The song is a good ol’ boot stompin’, fiddle driven song about growing up next to the Tennessee river, which flows near the band’s origin town of Fort Payne, Alabama.

It’s also about the regret of leaving such a beloved place, and whenever they get a chance to go back, it’s like it’s their first time every time. Alabama was known for expressing their love for their home state (I mean hell, they’re named Alabama) and this song is yet another example of it.

Needless to say, their first big time label debut was a success, as “Tennessee River” hit number one on both the US Hot Country Songs and Canadian RPM Country Tracks charts.

The song was a success throughout 1980, and kicked off an impressive streak of 21 straight number one singles at country radio, still a record to this day.

Louisiana student not allowed to participate in graduation ceremonies