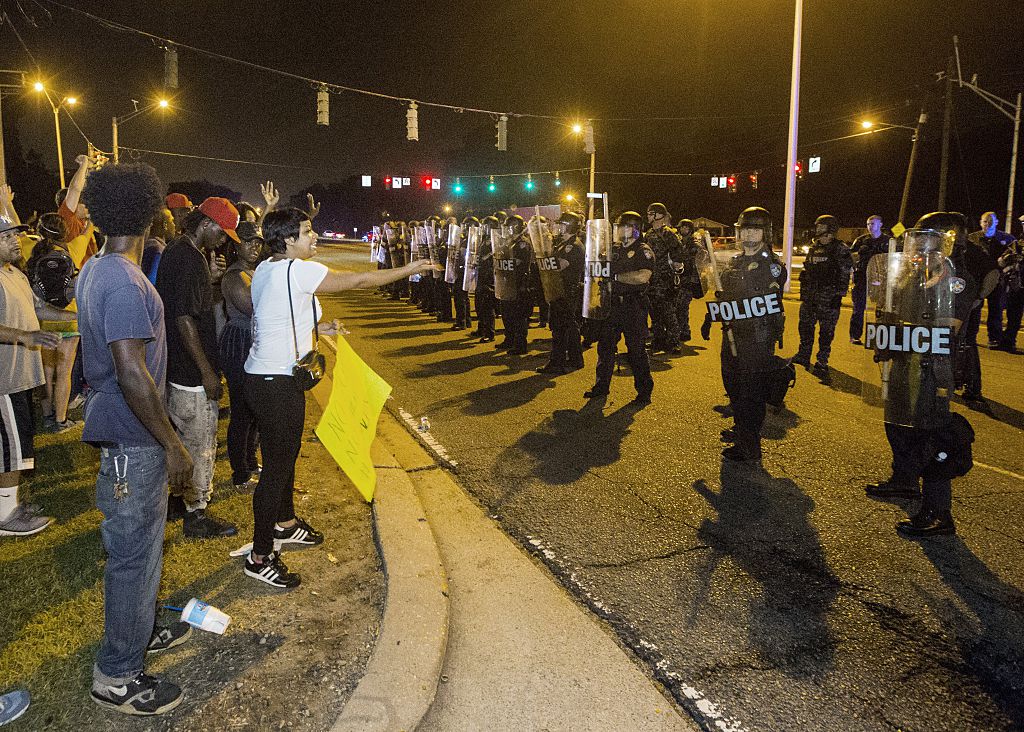 Police officers could get whistleblower protection for reporting malfeasance

A state Senate committee advanced legislation Tuesday that would provide whistleblower protections for police officers in Louisiana who report the malfeasance of other officers.

House Bill 745, sponsored by Rep. Kyle Green, D-Marrero, cleared the Senate Judiciary B Committee without opposition and next heads to the Senate floor for consideration. The bill has so far had unanimous support at every step of the legislative process.

“We want to shed light on what happens in police departments,” Green said during Tuesday’s hearing.

Green’s proposal would add provisions to the state’s so-called “officer bill of rights” statutes, prohibiting local police departments from discriminating, harassing, demoting, suspending or terminating employees who report malfeasance. It would also establish a civil cause of action, meaning police whistleblowers could sue the law enforcement agency for punitive damages associated with any action taken against the employee who reports the misconduct.

Sen. Mike Reese, R-Leesville, questioned the need for punitive damages versus just making the employee whole through job reinstatement and a return of any lost wages.

“Is it necessary that you have these other relief functions in here?” Reese asked, adding that Louisiana is such a litigious state that the bill could create a financial incentive for employees to make whistleblower allegations.

Green said punitive damages are important to encourage whistleblowers to come forward and to discourage any retaliation within police departments.

“In light of where we are with what’s happened, particularly with State Police, I think we need a deterrent,” Green said.

Testifying in support of the bill, Stephanie Willis, an attorney with the ACLU of Louisiana, said the legislation will help pierce the “blue wall of silence” that exists within law enforcement communities.

The new protections would apply to employees of local police departments but not to those who work for sheriffs or the Louisiana State Police.

The committee also heard testimony from former Baton Rouge Police Department narcotics officer Jeremiah Ardoin. He went public in April 2021 with allegations of whistleblower retaliation after he reported misconduct that led to the arrest of one officer and prompted prosecutors to dismiss more than 600 drug charges for defendants in pending cases.

Ardoin told BRPD leaders that fellow narcotics officers were stealing drugs, planting evidence on suspects and conducting illegal searches, among other things, according to a WBRZ report. However, about three months after reporting the misconduct, Ardoin found himself the target of arrest after a woman approached him and sold him some stolen electronics. He told WBRZ that his arrest was retaliation orchestrated by one of the officers he had reported for misconduct.

“When you’re a whistleblower or you make a complaint against an agency, obviously from my experience, they try to attack you, they try to discredit you, your face is all in the news,” Ardoin said at Tuesday’s hearing. “So if you aren’t able to go back into the law enforcement profession, when you seek other jobs, it’s hard because that follows you throughout the rest of your career, basically.”

GET THE MORNING HEADLINES DELIVERED TO YOUR INBOX

Alabama families: Here’s where you can find free meals for your children this summer

Gun control bills to be taken up by U.S. House panel in emergency meeting – Tennessee Lookout

Anti-censorship group in St. Tammany seeks to join frontlines in…

KHN’s ‘What the Health?’: Congress Races the Clock