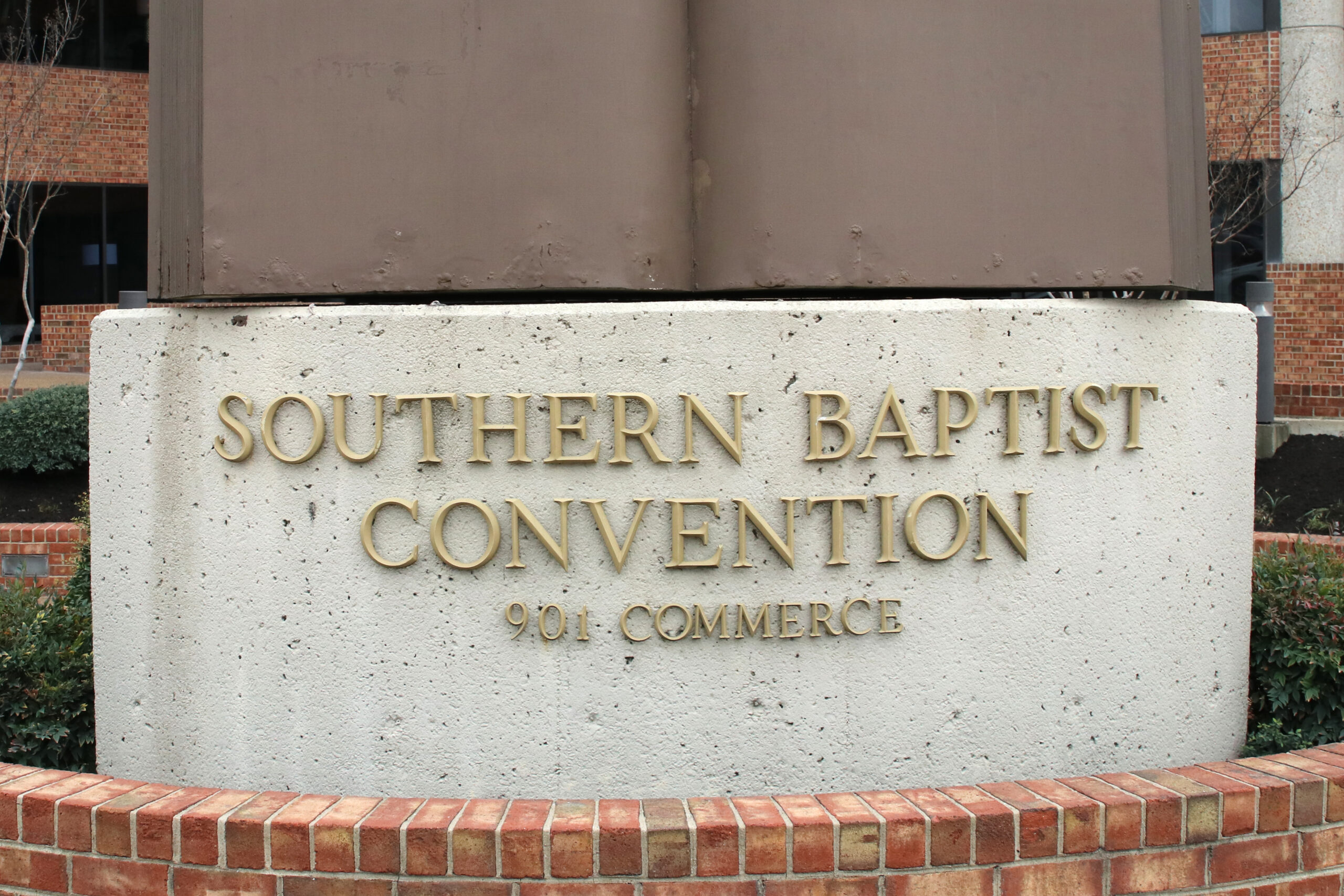 For the first 25 years of my life, I attended church religiously.  I was an active member of the youth group in a Southern Baptist church.  I enrolled in college at Union University—a conservative, Southern Baptist institution.  When I graduated, I became the youth minister at my home church, and eventually a deacon at the same church.  I don’t think about those times often, but last week I was reminded of that life I once lived.

Over the course of the last year, the Southern Baptist Convention has been investigated for covering up accusations of sexual abuse of women by clergy.  On May 22, the independent report—which was fought tooth and nail by high ranking members of the SBC—was released and filled with information that was appalling but not surprising to anyone who had been in an SBC church and left.

While the allegations of sexual abuse were horrific, the treatment of the accusers was something that was both sickening and expected.  Women who came forward about being abused by men in power in their church were either silenced or stonewalled.  They were made to feel as if they were in the wrong or would be responsible for the demise of their church.  They were sacrificed on the altar of the greater good.

In SBC churches, women are not allowed to be pastors or youth ministers or music ministers, but in my old church women also could not be Sunday School teachers if a class had men as members.  My church was not an SBC outlier; this was the typical line of thinking in all SBC churches.  When the culture created is that misogynistic, women have no voice—no voice in leadership and no voice in emergencies.  They are silenced by fundamental, religious oppression that is cloaked in spirituality.  When abuse occurs, where do they go?

While sexual abuse is clearly abhorrent, the culture of Southern Baptist churches (and most other religious instutions) lends itself to all types of abuse being dismissed or covered up.  If a tenet of belief is that a man should be the head of the household, the spiritual leader in a marriage, or the only gender qualified to lead a church, the balance of power is uneven from the beginning.

I’ve heard pastors tell women to stay in physically abusive marriages “if there’s any way you can work it out.”  I’ve seen women be guilted into staying in verbally and emotionally abusive marriages because the husband asked for forgiveness. And, as a Christian, forgiveness is the cornerstone the entire faith is built upon; it’s why Jesus died on the cross of atonement.  As a woman of faith who is expected to look to her husband for spiritual leadership, how can she not forgive him if he asks to be forgiven?  The moral expectation is to stay and pray for strength and pray for your husband even as a victim of abuse.

Recently, I began a relationship with my partner who also spent the first part of her life in the church.  We were both in the same youth group and both grew up in the culture of the SBC.  Over the years, we lost touch, but about a year and half ago we found each other again; this time as she was recovering from an abusive marriage to a person in church leadership.

In the urban and socially progressive church she attended, she was encouraged—time after time—to be vulnerable and open in a marriage that was emotionally and verbally abusive. She went to a biblical counselor the church provided for individual and mutual marriage counseling. In a session by herself, the counselor listened to her explain the abuse she was receiving, and though he seemed to understand and empathize, he told her to forgive and move towards her husband in the relationship.

The counselor wouldn’t let her use the word “abuse,” because he said it could hurt the husband. They moved to a suburban church where she watched her husband interact with the congregation there in a jovial and charming way, and she watched those same people adore his humor and intelligence.  She questioned herself even though what she experienced in her home were secret explosive rages, threatening behaviors and verbal attacks.

It took her trying to leave four times over two years for her to finally break the cycle. There has been an unraveling of fifteen years of hurt and pain, and there will continue to be work done to heal the scars of emotional turmoil.  She went to the church with a cry for help, and while well-meaning, the church enabled the abuse to continue. The system that is in place in Christianity, and has been for centuries, is one that allows men to wield an unhealthy amount of power over women; it allows small abuses to go unnoticed and allows leaders with the best of intentions to encourage women to go back to their abusers in order to save the marriage.

As a white, heterosexual male, I have reckoned with inequalities and abuses that I will most likely never experience.  I have recognized and understood and fought against racial inequities and disparities.  I can fully support and fight for the continuance of marriage equality and the freedom of LGBTQ men and women to have the same rights as everyone else.

Gender equity has been my last bridge to cross.  I’ve logically understood it, but haven’t emotionally connected to it until recently.  When I heard about the SBC and the abuse that occurred there, I wasn’t shocked.  I was sad, though, because I know that environment well.

I was encouraged to see that the SBC named the names of the leaders being accused.  That needed to happen.  We have to give a voice to people who don’t have one.  And, in the world of Christianity, women are the ones who are most often silenced.