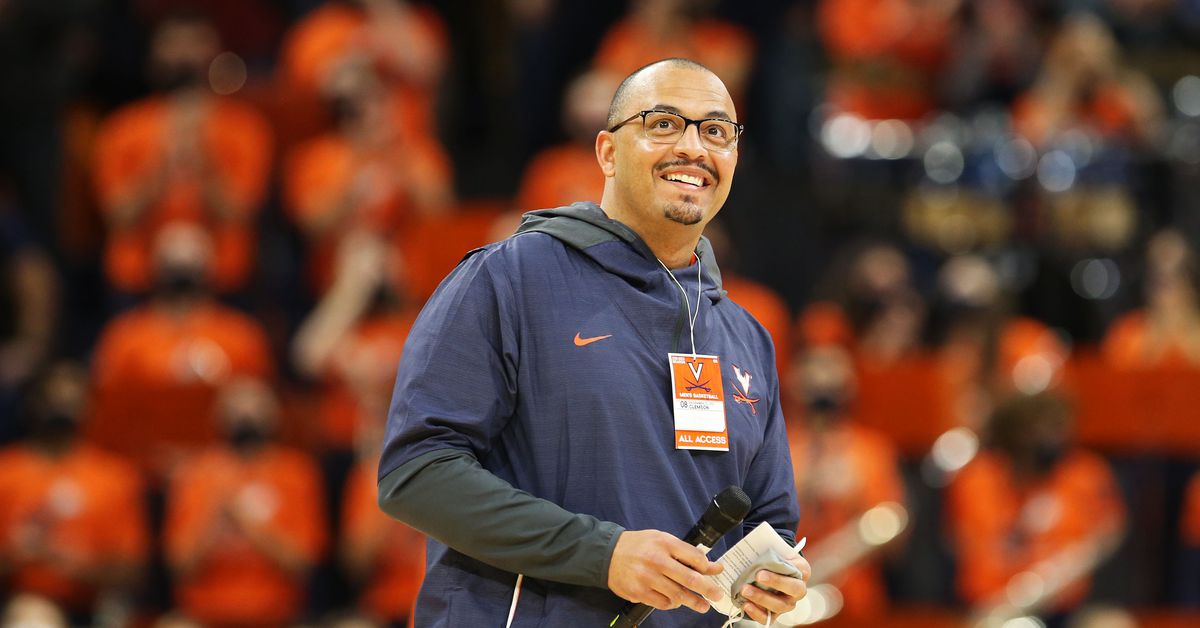 Earlier today, the Nashville Sports Council announced that the Virginia Cavaliers and Tennessee Volunteers will face each other in their respective season openers of the 2023 football season. Set for September second, the game will be played in Nashville in the Tennessee Titans’ Nissan Stadium.

This will be the fifth matchup between these two programs as Tennessee has won three of the previous four contests including a one point win in the 1991 Sugar Bowl. UVA’s lone series win came in a 16-13 victory in 1980 while the Vols won lopsided contests in 1940 and all the way back in 1927.

As for UVA’s history playing at Nissan Stadium, the ‘Hoos won the Music City Bowl back in 2005 in a 34-31 win led by then quarterback and current associate head coach and wide receivers coach Marques Hagans who passed for 358 yards that day.

The Nashville Sports Council released a statement from its president and CEO Scott Ramsey who emphasized that “we are thrilled to welcome the Vols and Cavaliers to Nashville on opening weekend of the 2023 college football season,” as “both programs have a place in Nashville Sports history, having both played in the TransPerfect Music City Bowl,” and “we look forward to hosting them along with their loyal fanbases and once again showcasing Nashville on a national stage.”

It’s great to see UVA nailing down a solid out of conference opponent for the 2023 season. Playing SEC competition is always a good thing and the ‘Hoos should expect to be competitive in this game despite the number of significant contributors who will be leaving the program after the 2022 campaign.

This will draw eyes to Virginia football and give the team a chance for a statement opening win. Playing in state opponents like William & Mary and Richmond to start seasons isn’t necessarily a bad thing. But a headline game like this one further signals the positive direction in which the program is headed under new head coach Tony Elliott.

Bama Central Three-and-Out: Which Summer Arrival for Alabama Football Could Make the Biggest Impact this Season?