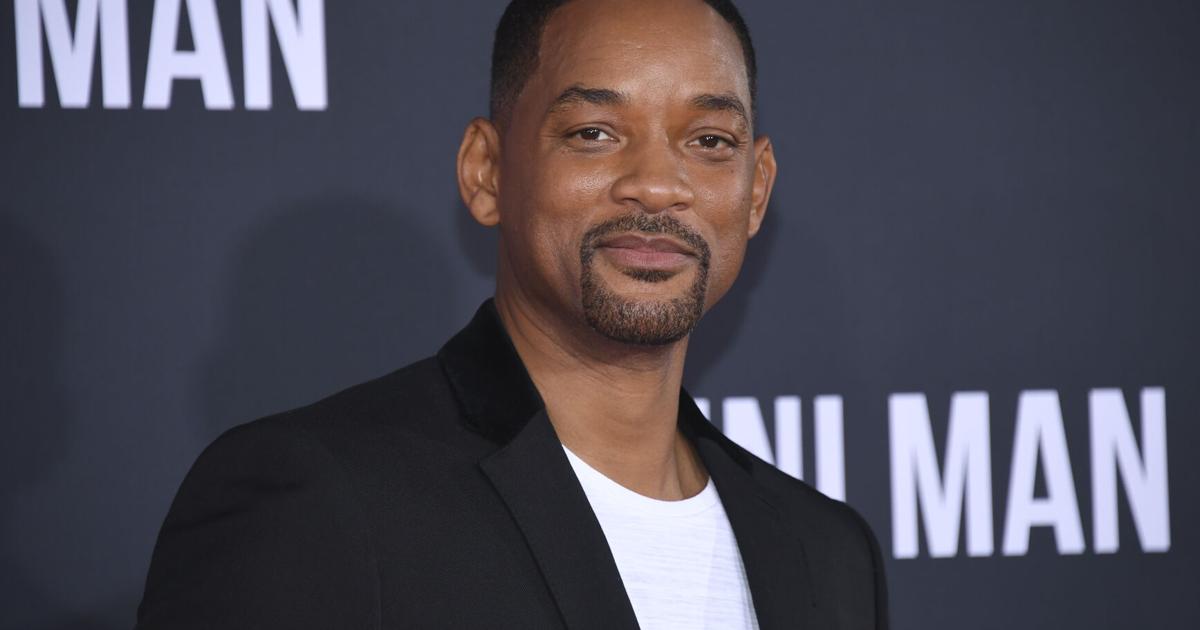 Will Smith’s ‘Emancipation,’ filmed in Louisiana, gets release date after post-slap limbo | Movie/TV

NEW YORK — After holding “Emancipation” in limbo following Will Smith’s slap of Chris Rock at the Academy Awards in March, Apple will release the actor’s next big project this December.

In the fallout of Smith’s smack of the comedian, the fate of “Emancipation” — a $120 million runaway slave thriller directed by Antoine Fuqua — had been uncertain. One of Apple’s most high-profile productions yet, the film had once been expected to be an Oscar contender this year. But an awards-season rollout of a film headlined by Smith, whom the Academy of Motion Pictures Arts and Sciences banned from attending the Oscars for 10 years, has obvious complications.

Nevertheless, Apple TV+ said Monday that it will debut “Emancipation” on Dec. 2 in theaters and begin streaming it Dec. 9.

Over the weekend, Apple and the NAACP held the first screening of the film in Washington as part of the Congressional Black Caucus Foundation’s Legislative Conference. Smith attended the screening and spoke on stage.

The release of “Emancipation” will pose the biggest test yet of how eager moviegoers are for a movie headlined by Smith, an actor who has generated more than $6.5 billion in worldwide box office. Still, the brief exclusive run in theaters will also mean “Emancipation,” like Apple’s best picture-winning “CODA,” will be seen primarily in homes.

This image released by Apple TV+ shows promotional art for the film “Emancipation” starring Will Smith, releasing in theaters on Dec. 2 and streaming on Dec. 9. (Apple TV+ via AP)

Regardless, the streamer isn’t shying away from its star. A black-and-white profile of Smith’s face, with a chain around his neck, adorns the movie poster.

In the film, Smith plays a man named Peter who escapes from slavery in Louisiana. It was inspired by the 1863 photos of a man known as “Whipped Peter” that first appeared in Harper’s Weekly showing a Union Army medical exam of a mutilated man. The film had originally been planned to shoot in Georgia before Fuqua and Smith moved the production to New Orleans in response to Georgia’s then-newly enacted laws restricting voting access.

“Emancipation” was shot in the summer of 2021. Until the slap, its release had been expected in 2022. Smith resigned before he could be banned by the academy, but remained eligible for an Oscar nomination.

“My actions at the 94th Academy Awards presentation were shocking, painful, and inexcusable,” he said.

Since his, Smith has largely stayed out of the public eye. In late July, he gave his most extensive comments about the incident in a video posted to social media in which he apologized to Rock, who had made a joke about Jada Pinkett Smith, Smith’s wife.