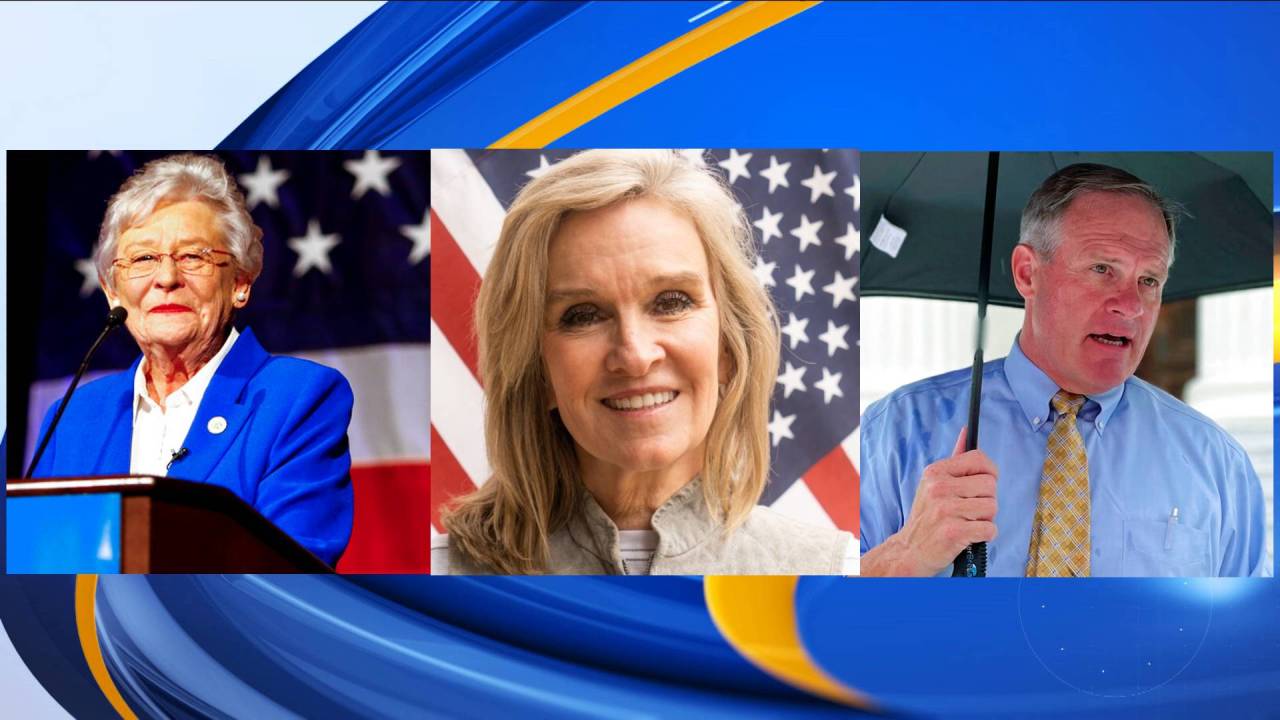 HUNTSVILLE, Ala. (WHNT) — Alabama’s primary election is May 24 and Governor Kay Ivey is seeking a second term, but first, she has to win her party’s nomination. Some polling has shown the governor near, or over the 50.1% threshold needed to win the primary without a runoff.

But, she’s also been the focus of concerted attacks on TV by her rivals in the race. Campaign finance disclosures show millions being spent by Ivey and her opponents.

Under Alabama’s campaign finance reporting rules, in the last four weeks before an election gubernatorial candidates in Alabama are required to file weekly reports. News 19 reviewed the month of April filings by the candidates and the first week of May filings.

Governor Ivey has raised and spent the most money in the race, including spending $2.3 million in April. Tim James spent about a million dollars less in April, $1.39 million and Lindy Blanchard, spent $1.7 million in April.

The group’s listed address in Washington, DC, is the same as the Republican Governors Association. James reported receiving a $500,000 contribution from a Mobile-based investment advisory firm, Clearbrook LLC, on May 4.