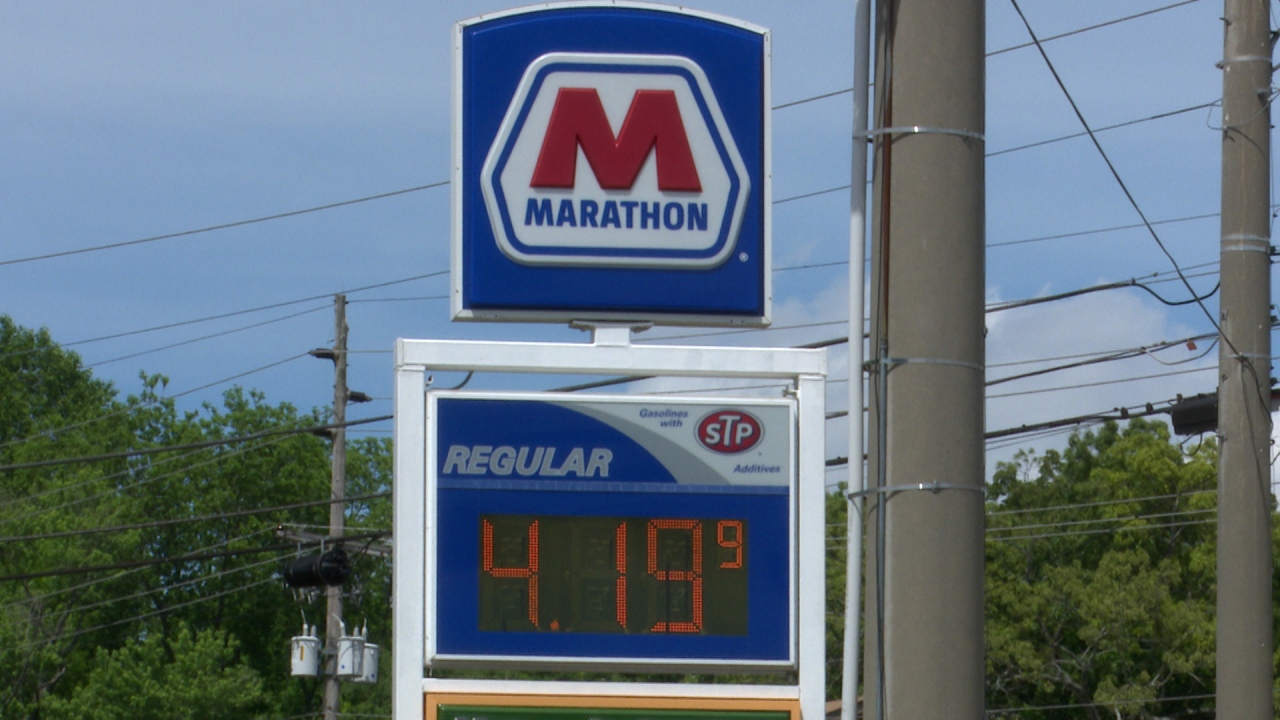 HUNTSVILLE, Ala. (WHNT) — The state of Alabama is once again experiencing rising gas prices. On Monday, AAA reported the state recording a new all-time record for the average price per gallon, at $4.20.

The new record replaces the one set back in March. Back in March, Alabama had a streak of setting new all-time records each day. This comes as the national average hit $4.48 cents a gallon.

News 19 reached out to AAA spokesperson, Clay Ingram, for insight on the current prices. Ingram said rising gas prices are typically linked to rising crude oil costs, however that might not be the case this time.

“This time around it seems like our pump prices are a little higher than they should be based on those crude oil prices,” he said. “So that leads you to believe that there kind of might be a little more of a profit margin built in.”

Ingram said folks shouldn’t look to point a finger at any one person, political party or company when it comes to higher prices. However, the current prices are a little surprising.

“We’re seeing a little more of a jump than we anticipated, to be quite honest,” Ingram said. “The last time the crude oil prices were where they are now, our pump prices were about 50, 60 cents a gallon less.”

AAA has tracked a 17 cent average increase in the cost of gas in Alabama over the last week.

“You know in years past we used to see gas stations make three to five cents a gallon on a gallon of gas, and right now it certainly feels like that might be a little higher than we typically see,” Ingram stated. “But of course, there’s no way to know for sure,” he continued.

Ingram said the best thing consumers can do to drive prices back down is to conserve fuel, use apps and websites to find the cheapest gas near you, and be a less aggressive driver.

Ingram also said we typically see the highest gas prices of the year around Memorial Day weekend, which is only two weeks away. He said people should plan to spend more money on gas this summer, and to factor that into their vacation budgets.