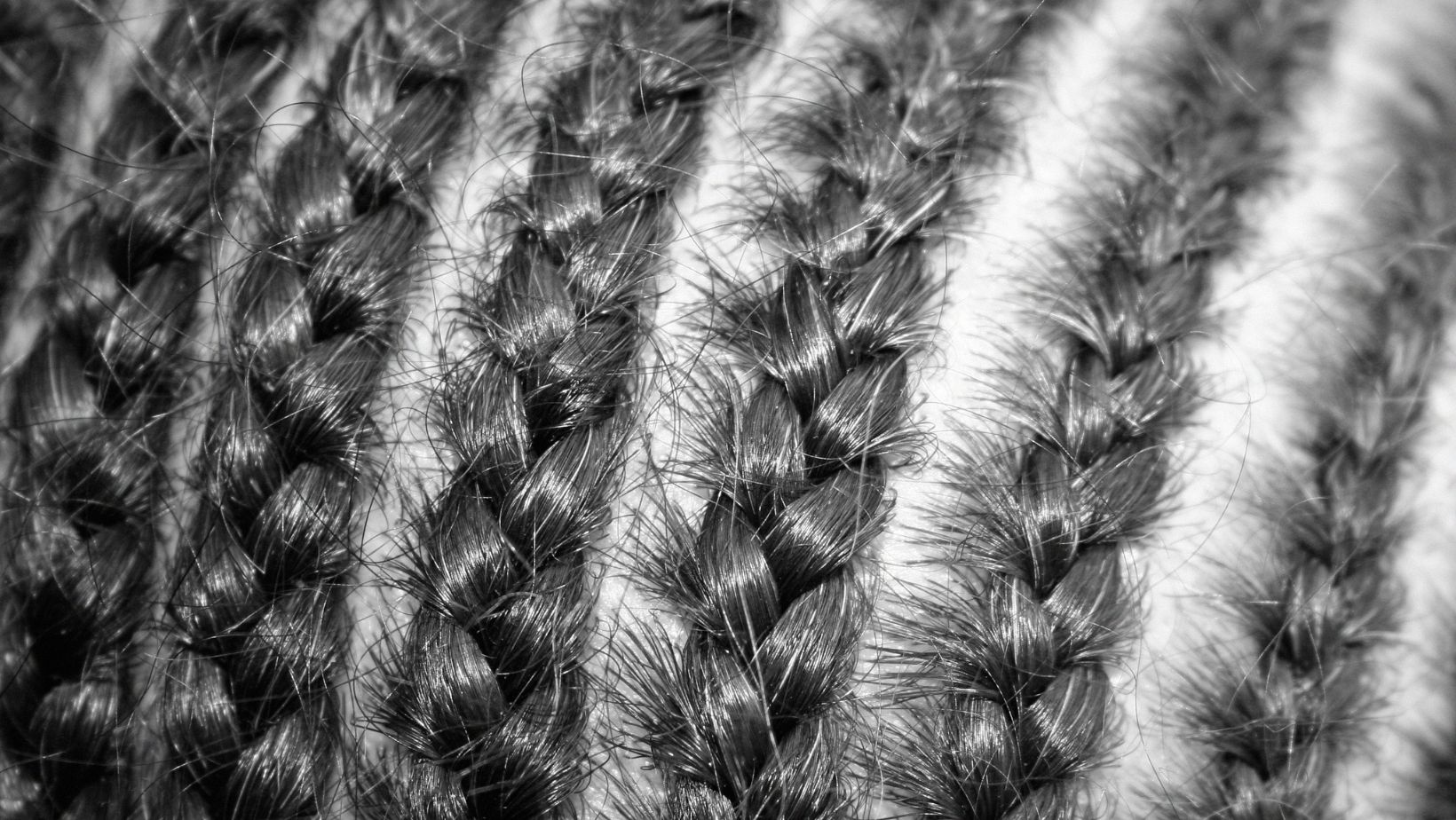 The Louisiana House Committee on Civil Law and Procedure advanced a bill Monday that would prohibit discrimination based on certain hairstyles.

House Bill 41, sponsored by Rep. Candace Newell, D-New Orleans, would amend discrimination law to include “natural, protective, or cultural hairstyle.” That would include afros, dreadlocks, braids, and other styles with cultural significance or intended to protect hair texture.

Newell said protective styles are particularly important in Louisiana due to the humidity.

“Hair discrimination is rooted in the belief that straight hair is ultimately cleaner, neater or more professional, while it’s opposite for hair that is textured,” Newell said.

The bill passed 8-6, with two Republicans, Rep. Nicholas Muscarello Jr. of Hammond and Rep. Richard Nelson of Mandeville, voting with Democrats to approve it.

Newell said the bill would not protect just Black people from discrimination.

“In an area that I represent, I have several white gentlemen who have beautiful dreadlocks, and I believe that they should be protected just as an African American man or woman who has dreadlocks,” Newell said.

Newell pointed out that some people who undergo cancer treatment have their hair grow back with a different texture.

Frieman asked to know what other styles could be included.

Newell said that she would take that phrase out if it would persuade Frieman to vote for the bill.

“I’m more than willing to take that point out if that makes you comfortable,” Newell said. “I don’t know what other protective styles could come about. We are always developing.”

Frieman voted against the bill.

Rep. Sam Jenkins, D-Shreveport, spoke in favor of the bill.

“There’s no good or bad discrimination,” Jenkins said. “All of it is bad. And we need to make sure that we are covering every base that we can.”

Tyler Sanchez, an intern with Citizen She United, a policy group that advocates on issues affecting Black women, said that “the first thing on our mind when we wake up, is our hair presentable, how are we going to be perceived in our places of work and in our educational institutions?”

He said that another problem is “really just the toll that takes on our mental health.”

Piper Hutchinson is a reporter with the LSU Manship School News Service.

GET THE MORNING HEADLINES DELIVERED TO YOUR INBOX

‘Free’ Screening? Know Your Rights to Get No-Cost Care