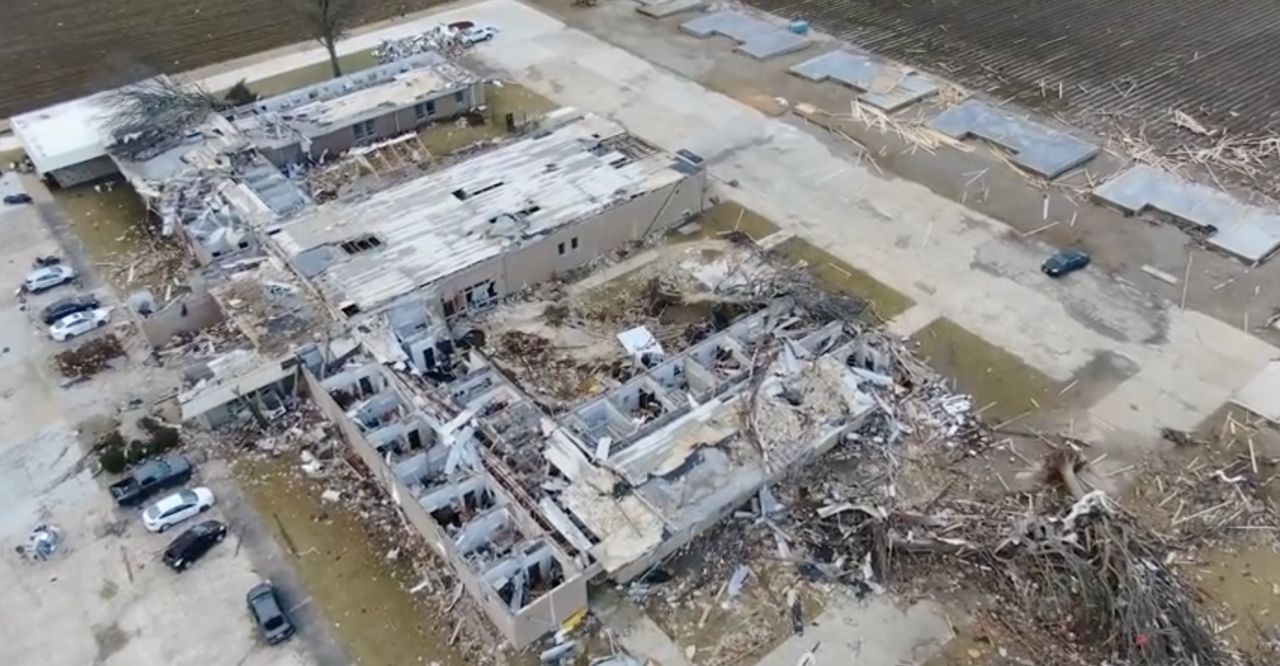 Arkansas towns working to recover one year after tornado

MEMPHIS, Tenn. — Saturday marks the one-year anniversary of a deadly tornado outbreak that left numerous fatalities and millions of dollars in damage as it ravaged portions of the south.

Several towns in Arkansas are still picking up the pieces from that late-season weather event and we visited two communities still making steps toward recovery.

Rick Sampson, the owner of Monette Manor Nursing Home, says progress is being made to rebuild the facility after it was destroyed by a tornado on December 10, 2021.

One resident was killed but dozens of others survived.

We’re told Monette Manor is scheduled to be completed by mid-summer. It will house 86 residents and offer larger rooms and upscale amenities.

Sampson says the one-year anniversary has been on the minds of many in this Craighead County town.

“Lots of discussions in the community about that day, you know, the things that happened and more importantly I think the moving forward from that is what we’ve been focused on,” he said.

Monette Mayor Bob Blankenship says the community has worked to recover since last December. There are new homes being built and businesses are coming back.

“That was our first time to have a devastation like that and to be able to see the people rallying together to help others,” he said.

The Mississippi County town of Leachville also felt the wrath of the same tornado that hit Monette. Mayor Rodney Robertson says there was heavy widespread damage to homes and businesses.

“It was a struggle that night, getting everything put together cause nothing like that has ever happened here in Leachville,” Robertson said.

He said June Pennington, a good friend of his and assistant manager at the local Dollar General Store was killed saving the life of a fellow employee.

“I think they locked the door and she laid across a man. It didn’t hurt the young man. He came out without getting hurt and everything,” Robertson said.

Robertson said the town is continuing to recover.