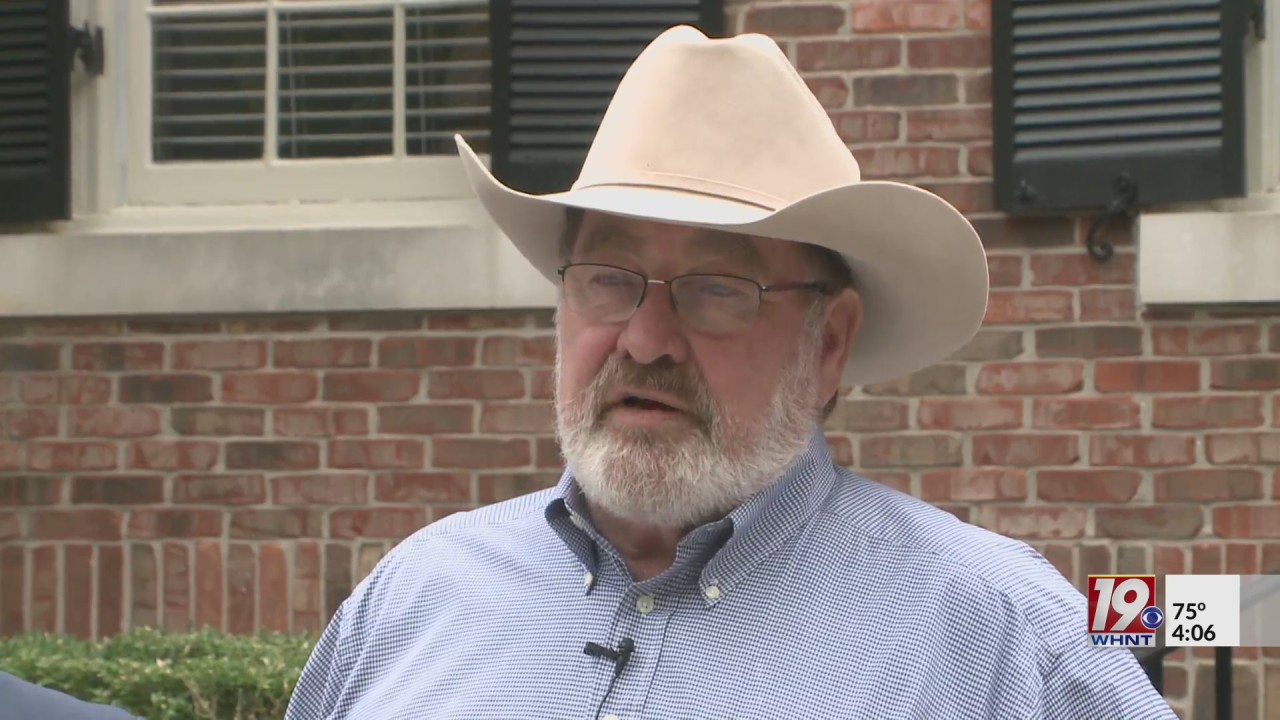 ATHENS, Ala. (WHNT) — Former Limestone County Sheriff Mike Blakely is asking another Alabama appeals court to take up his case and overturn his conviction.

Blakely’s lawyers filed a petition with the Alabama Supreme Court, asking it to take up the case — but it’s a longshot since the court only takes up a small percentage of cases. If the court takes the case, it will likely be a months-long process for the filing of briefs and an eventual decision.

Essentially, it’s the 72-year-old former sheriff’s last argument to stay out of jail.

Blakely, who was the state’s longest-serving sheriff at the time of his conviction, was convicted on theft and ethics charges last year. He was sentenced to three years in a county jail.

He asked the Alabama Court of Criminal Appeals to overturn his conviction and sentence, but the court rejected that appeal — and his request for a rehearing. The court of criminal appeals issued a ruling in April, saying under state law, a person doesn’t have a clear legal right to remain out on an appeal bond.

So far, Blakely’s attorneys have argued — unsuccessfully — that a judge should have declared a mistrial in his case. They say a key witness against him was under investigation by the Attorney General’s office, but prosecutors didn’t give the defense proper notice of that.

They also say while Blakely took money from the Limestone County Jail’s prisoners’ account, he always paid it back and no money was ultimately missing.

There is no set timetable for the state’s highest court to rule on Blakely’s petition.