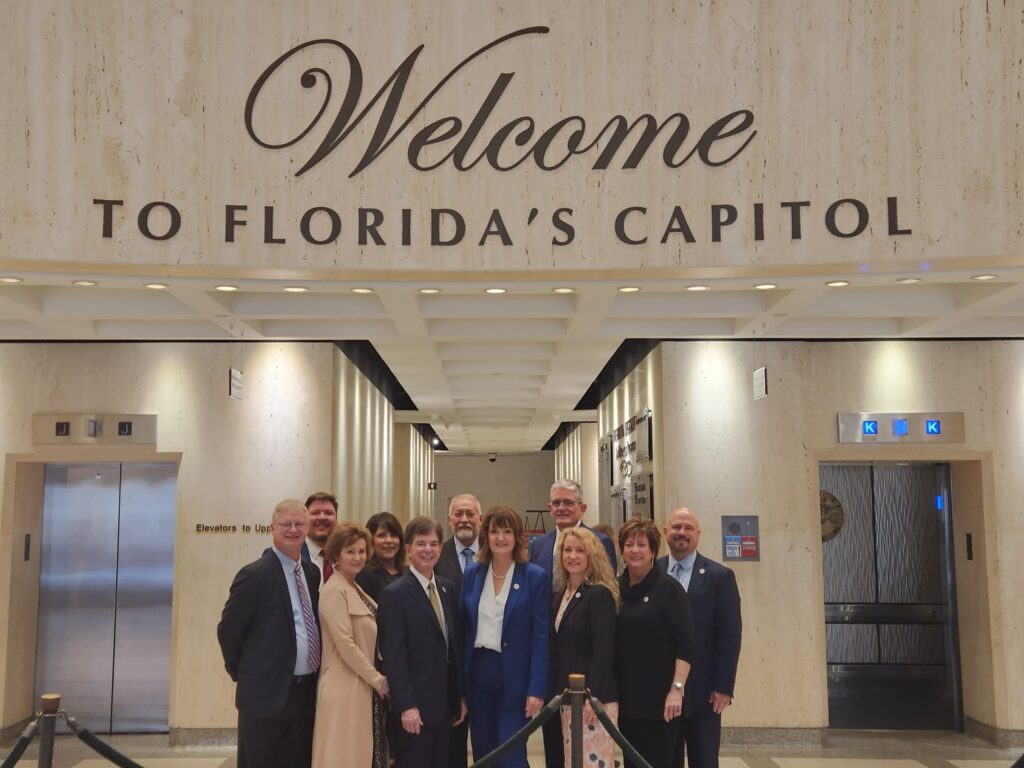 State lawmakers in the Louisiana Conservative Caucus said Tuesday it’s “unfortunate” that next week’s special session to address the homeowner’s insurance crisis will be limited to just one proposal. They say the seven-day session won’t result in lower policy premiums for the people who need it most.

Gov. John Bel Edwards’ call for the special session, which convenes at noon Monday, only allows lawmakers to consider putting state dollars into a fund that offers incentives to insurance companies. Insurance Commissioner Jim Donelon says the money is needed to entice policy carriers who themselves face higher costs for reinsurance, the coverage that mitigates their financial exposure. He’s asked the legislature for $45 million.

Caucus members and other lawmakers with ideas to bring down the cost of homeowner’s insurance will have to wait until the regular session, which runs April 10 through June 8.

“We’re being put into a box to allocate money as a band-aide (sic) instead of being able to pass legislation to address the underlying problems,” caucus chairman Rep. Jack McFarland, R-Winnfield, said in a statement.

According to the statement, 11 members of the Louisiana Conservative Caucus met with Gov. Ron DeSantis in Florida, where damage from Hurricane Ian last year led an already fragile property insurance market to falter. The contingent was there to “discuss some of the policies that are delivering results there.”

The Florida State Legislature, in which Republicans hold a supermajority in both chambers, held a special session last month to address the crisis. Lawmakers approved a $2 billion supplement to the state’s insurance incentive fund – following a $1 billion seed allocation in May. In a separate measure, they made it harder for property owners to sue insurers who don’t cover damages adequately or pay claims in a timely fashion.

The changes Florida has enacted were pulled from policy changes suggested by the Independent Insurance Agents & Brokers of Louisiana (IIABL), the caucus statement said.

The group called for a reduction in the “unnecessary or redundant bureaucracy and excessive regulatory burdens that prevent insurers from effectively managing their business in Louisiana.”

“It is unfortunate that this special session is so narrowly called that it will not result in meaningful rate changes for the very people it is meant to help the most,” the statement said. “While the Conservative Caucus will do what we can this special session, we look forward to passing meaningful insurance reforms in the Regular Session that begins in April.”