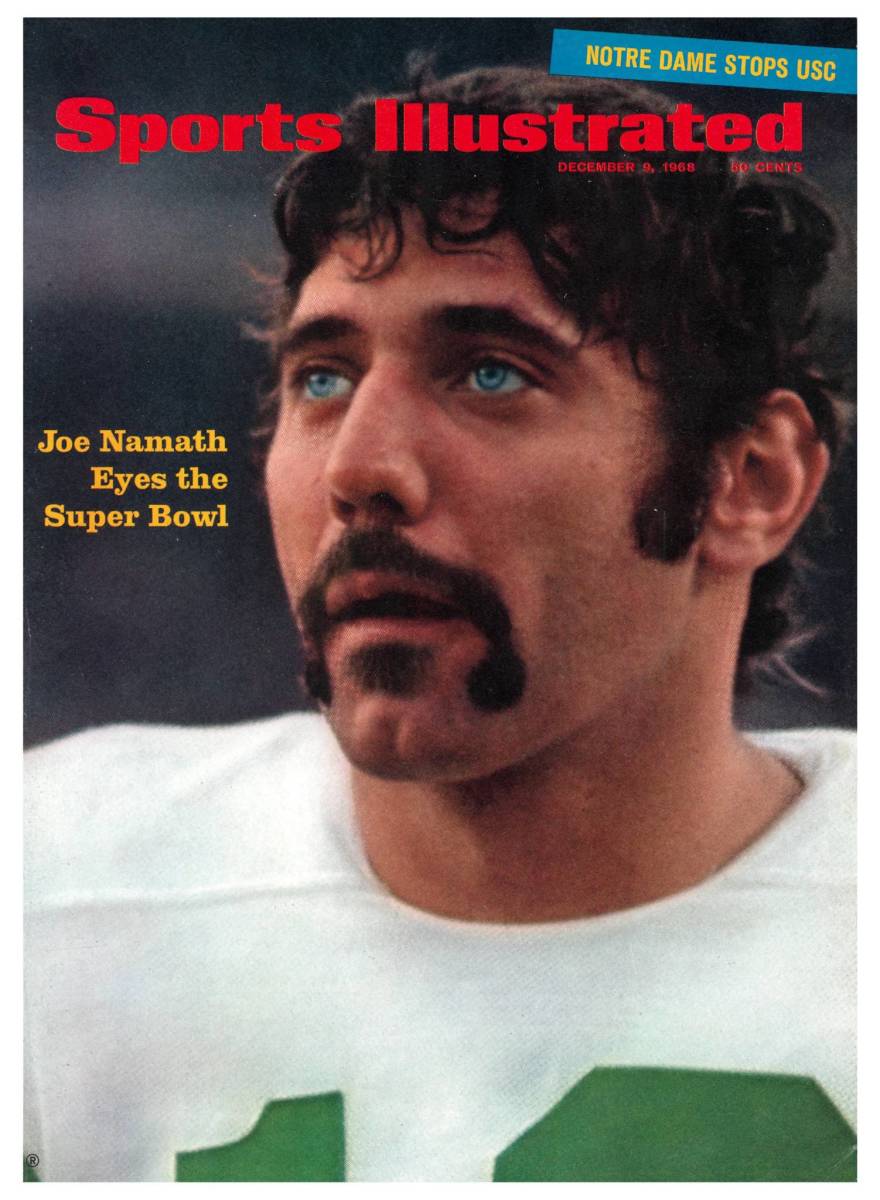 No games scheduled for Friday.

No results from Thursday.

On This Day in Crimson Tide History:

December 9, 1986: Paul W. “Bear: Bryant, the winningest major college coach of all-time, was officially inducted into the Football Hall of Fame. John David Crow accepted the honor for his old coach, the first person ever unanimously selected to the Hall. – Bryant Museum

Crimson Tide Quote of the Day:

We’ll Leave You With This:

The Grass Isn’t Always Greener Through the Transfer Portal: All Things CW

What Alabama Basketball Remembers About Previous Matchups with Houston