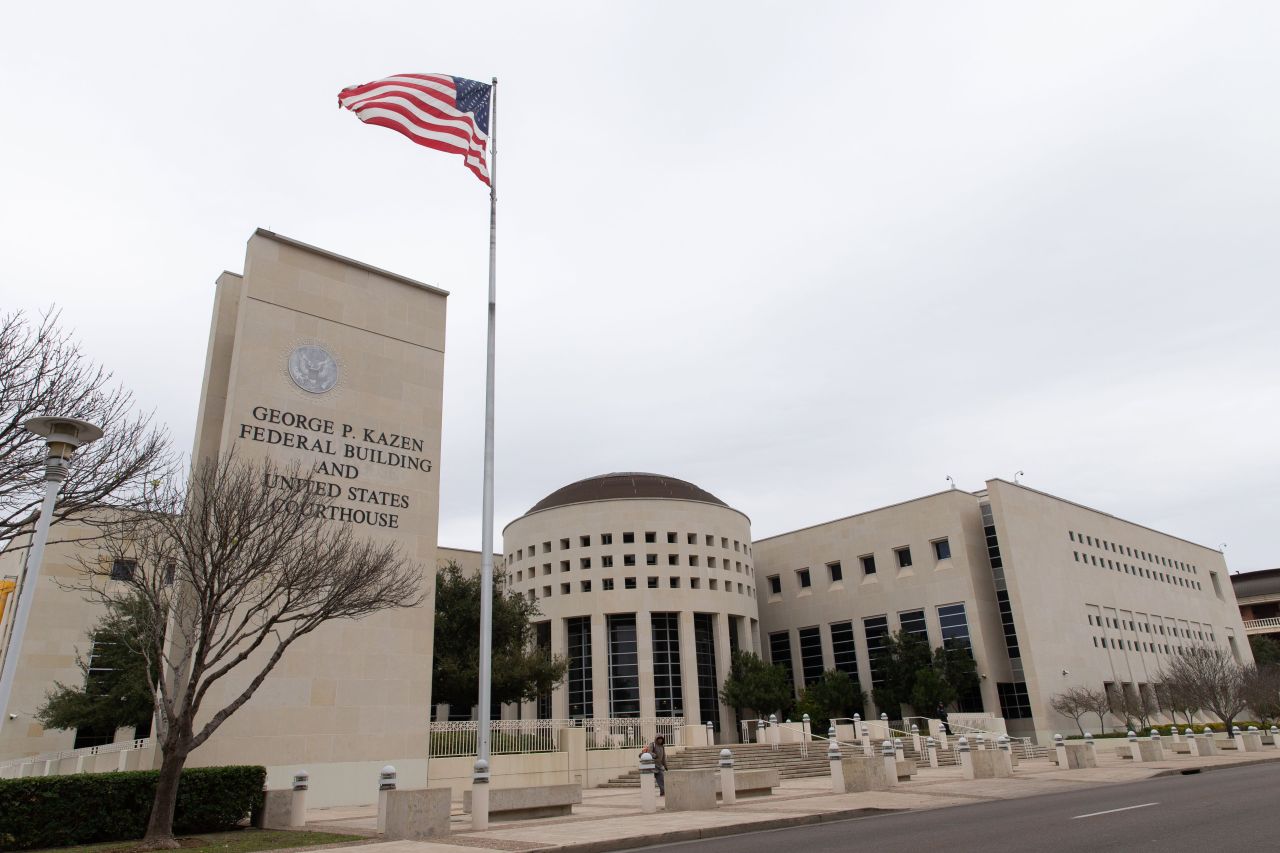 McALLEN, Texas (Border Report) — A Louisiana man faces up to 10 years in prison after a federal jury in Laredo, Texas, convicted him of transporting dozens of undocumented migrants in a trailer through South Texas.

The jury deliberated over three hours before convicting Roderick DeWayne Chisley, 47, of Monroe, Louisiana, the Department of Justice announced Wednesday.

Chisley drove the tractor-trailer through a US Border Patrol checkpoint on busy Interstate 35 on Dec. 17, 2021.

The trailer was stolen and when authorities opened it, they found 52 migrants.

Chisley said he was unaware the undocumented migrants were in his trailer.

However, two of the migrants tested during the three-day trial that the vehicle began moving almost immediately after they entered the trailer and did not stop until it reached the checkpoint.

A jury found Chisley guilty of conspiring to transport and transporting undocumented aliens. In addition to 10 years in prison, he faces a $250,000 fine.

US District Judge Diana Saldaña is slated to preside over the upcoming sentencing.

Louisiana student not allowed to participate in graduation…