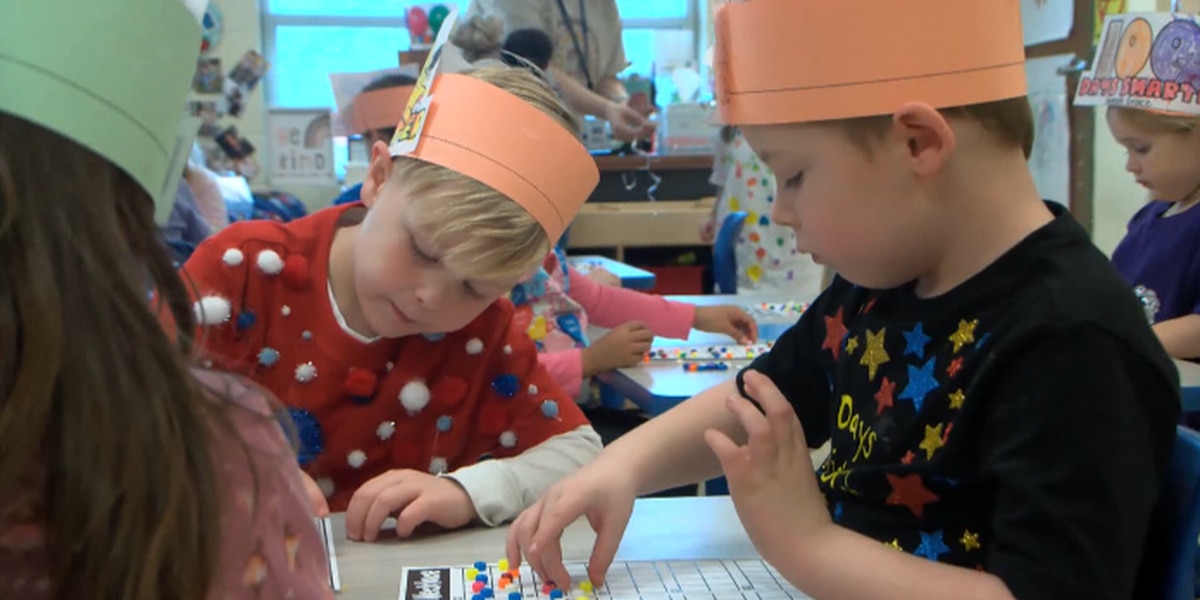 JACKSON, Mississippi (WLBT) — Mississippi has had a state-funded preschool for a decade, and proponents say the evidence is there that it was worth getting through the legislature.

But they’re not done yet.

Preschool is not required in Mississippi, but early learning collaborations have given more children access to it.

The Rankin County School District, now in its second year of collaboration, is seeing the impact.

“Now we’re fortunate to have Pre-K in every single school in Rankin County that has a kindergarten classroom,” said Dr. Pam Reed-Simon, Pre-K Rankin County School District Superintendent. “This year we have already seen an increase in the number of applications.”

And last year’s Pre-K kids are already exceeding expectations in Kindergarten this year due to the foundation laid.

“Just by looking at the level of cognitive ability and the improvement in their socialization, pretty much across the board, have we seen tremendous progress,” noted Dr. Joshua Jones, Principal of Highland Bluff.

26,000 butterflies were placed on the lawn across from the Capitol on Tuesday.

“To give you an understanding of how many people and lives this program has touched,” said Rachel Canter, executive director of Mississippi First.

Funding for the collaborations has doubled in the last two years in a row. As of this year, 25% of four-year-olds in the state are being cared for by them. And Rep. Kent McCarty would like to see that even higher.

“I’m working on some legislation to give us some targets to get that to 100% over the next three to five years,” McCarty said.

There are other bills to create a “universal pre-K,” but Mississippi First says the collaborative model is one that’s established and they hope it grows.

“We have to keep an eye on the price, which is a quality seat for any child who wants it,” Canter added. “And we need to make sure we have the standards and regulations to support that.”

As they celebrate the milestone of the decade, they’re still looking ahead.

“We will continue to be in early education and make the collaborations the best in the country,” Sen. Brice Wiggins said at the ceremony hosted by Mississippi First.

Louisiana fails in fight for tobacco control and prevention