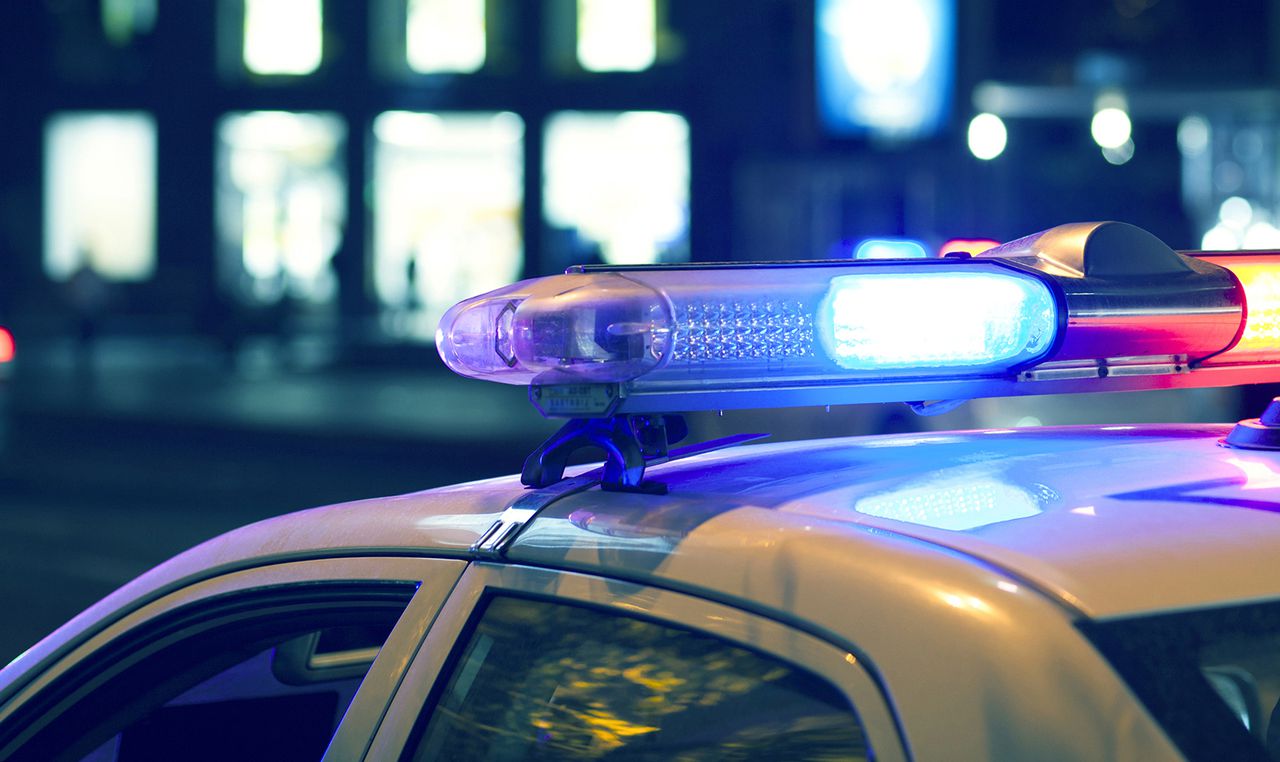 Mobile police are asking for the public’s help in an investigation following a grisly discovery Sunday of a dead man in the water near the USS Alabama Battleship.

The man has since been identified as Decisco Tillman, 30.

Police ask that if anyone communicated with Tillman or saw him on or after Saturday, December 3, to call the Mobile Police Department at 251-208-7211 by sending an anonymous tip, or to text at 844-251-0644 or mobilepd.org /crimetip.