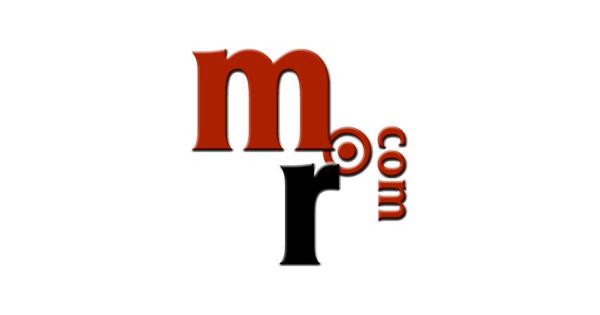 Preserve Arkansas’s 2022 Most Endangered Places list includes an architecturally significant church at Lonoke, one of the last historic commercial buildings at DeValls Bluff, and an 1850s farmstead in Stone County.

“This is by no means an exhaustive list. These listings illustrate broader trends throughout the state – we are seeing many religious congregations struggling to maintain their historic facilities, and changes in population distribution require a new development model in rural areas. I am hopeful that we can help find solutions to save these important historic places,” said Rachel Patton, executive director of Preserve Arkansas.

The Most Endangered Places Program began in 1999 to raise awareness of historically and architecturally significant properties facing threats such as demolition, deterioration, and insensitive development. Preserve Arkansas solicited nominations from individuals and organizations throughout the state, and a selection committee of preservation professionals, architects, historians, and Preserve Arkansas members chose properties based on their level of significance, severity of the threat, and level of local support. The list is updated each year to generate discussions and support for saving the places that matter to Arkansans.

First Christian Church, Lonoke (Lonoke County). Designed and built in 1916 by Charles E. Hämm Sr., with assistance from builder Frank Goodbar, the First Christian Church of Lonoke was listed in the National Register of Historic Places for its architectural significance. The vacant building, now in need of urgent roof repair, is the best example in Lonoke County of a church designed in the Craftsman and Tudor Revival styles. The building is owned by Mr. Hämm’s granddaughter, who grew up in the church and wants to see it restored for community use.

Robinson Building, DeVall’s Bluff (Prairie County). Constructed in 1913, the two-story Robinson Building anchors the last intact commercial block in the White River town of DeValls Bluff. The building housed the Robinson Mercantile on the first floor and a Masonic Lodge on the second floor. The severely deteriorated building was cleaned and stabilized by Studio DRIFT, but additional resources are needed to reconstruct the building’s roof and interior for use as a multipurpose space that benefits the community.

CLICK HERE for more photos and additional information about 2022’s Most Endangered Places.