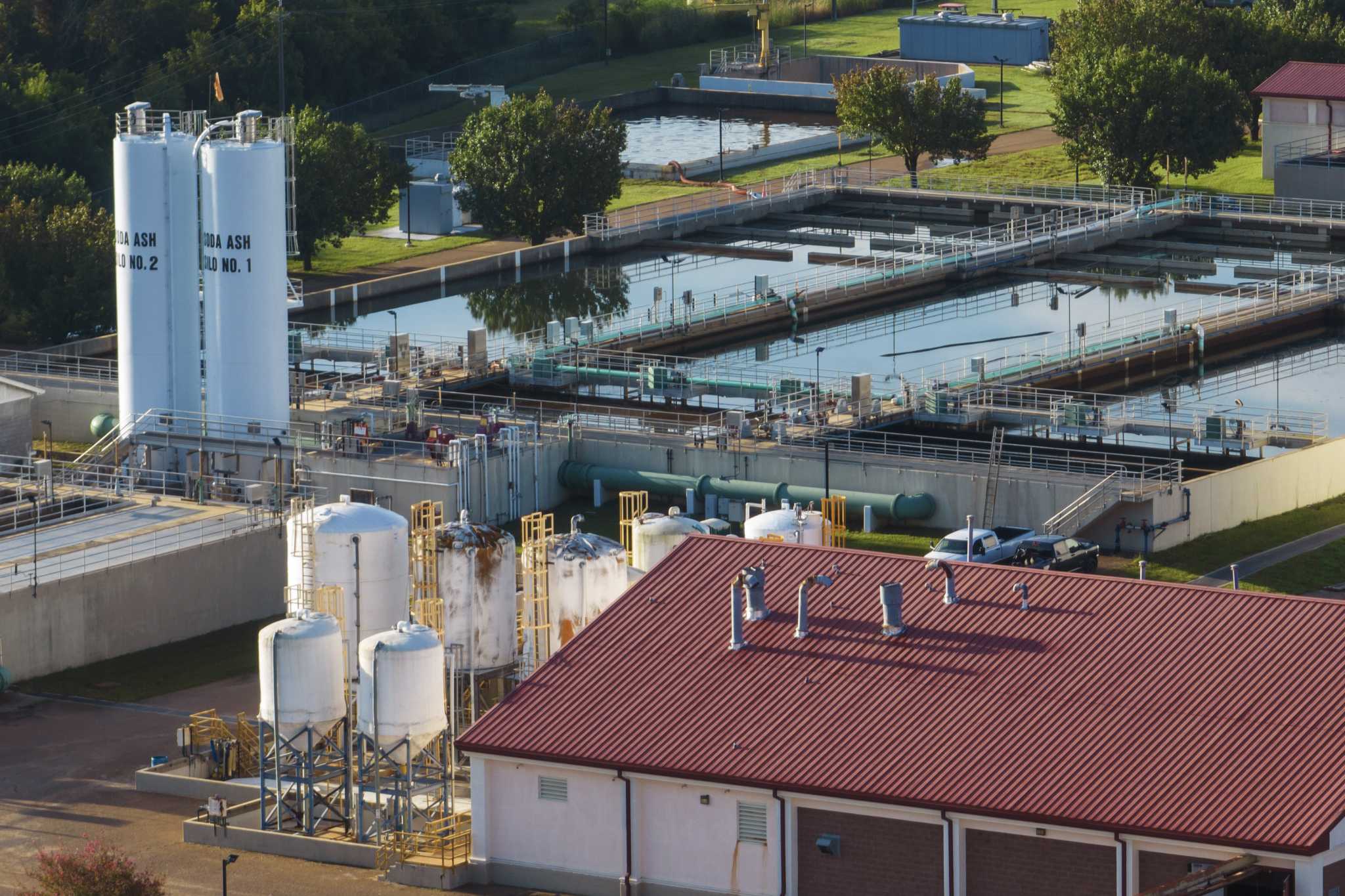 JACKSON, Mississippi (AP) — Jackson’s troubled water system could get a new set of owners under legislation put forward by Republican lawmakers in Mississippi on Tuesday.

The bill would transfer ownership to a new public body overseen by a nine-member board, the majority of which would be appointed by heads of state. Republicans control both houses of the Mississippi Legislature as well as the Governor’s Mansion. Jackson Mayor Chokwe Antar Lumumba, a Democrat, has said he wants the city to remain in control of its water.

The legislation, sent by committee to the full Mississippi Senate, is the state’s latest response to a water crisis that has caused repeated outages, leaving many in the city of about 150,000 people without water to drink, cook for days and weeks , bathing or flushing the toilet. The problems have also weighed on companies financially.

“I’ve been in economic development meetings this year with people who have told me they might not want to come to Mississippi because we don’t have water here,” said Sen. David Parker, an Olive Branch Republican. “Like it or not, we have a problem here that we need to address.”

The bill, introduced by Parker, would transfer the water, sewage and stormwater services provided by Jackson into “ownership, management and control” of a new public utility district after an interim manager appointed by the U.S. Department of Justice to oversee the water system graduates from the job.

The Justice Department appointed Ted Henifin, a former Virginia public works director, as interim manager after receiving approval from a federal judge to conduct a rare intervention. Henifin said he plans to leave his position in a year or less, although the federal judge’s order would not oblige him to do so.

The proposed Mississippi Capitol Region Supply Authority would be established once a majority of a nine-member board is appointed. It would take ownership of the water system if a federal court ended Henifin’s position.

Lumumba has said in the past that he would like the city to retain ownership of the water system. An employee said he could not be reached for comment Tuesday.

City and state officials have clashed in the past over the creation of government bodies that would exercise some control over how Jackson spends his tax revenues and government bond money.

Michael Goldberg is a corps member for the Associated Press/Report for America Statehouse News Initiative. Report for America is a nonprofit national service program that brings journalists into local newsrooms to cover undercover topics. Follow him on Twitter at twitter.com/mikergoldberg.