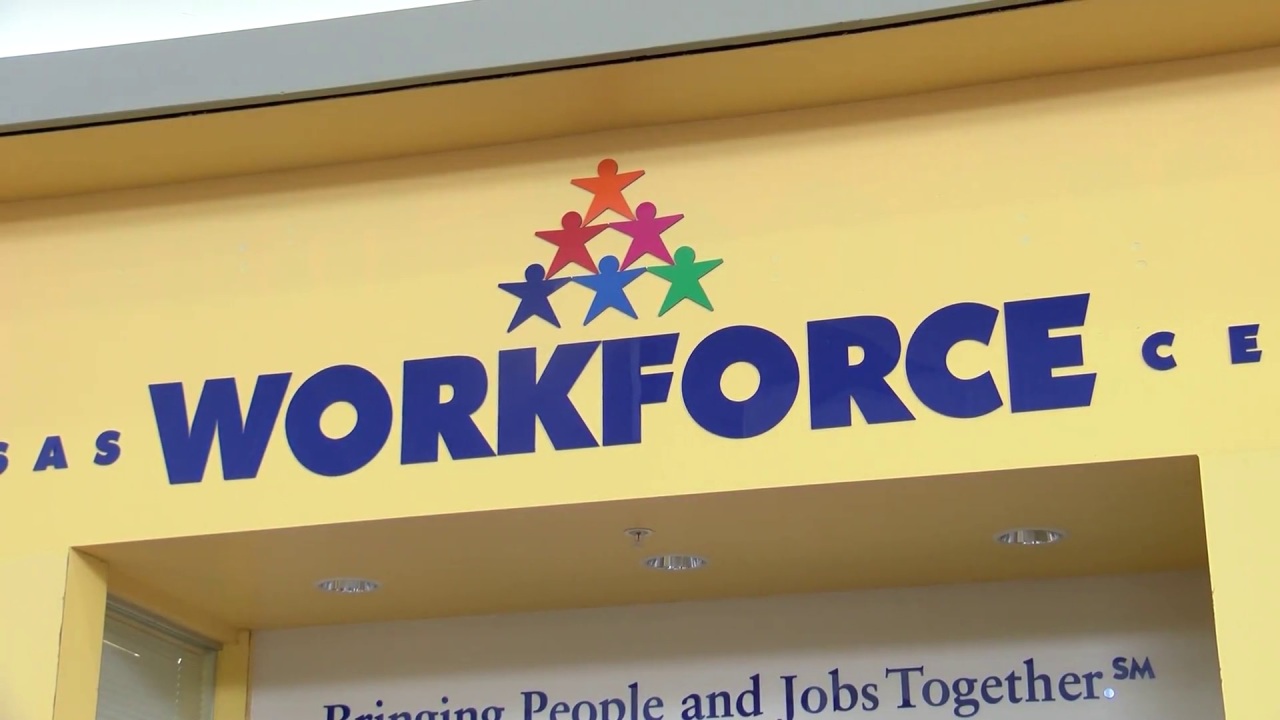 LITTLE ROCK, Ark. – A bill due to be heard in committee on Wednesday would require people receiving housing benefits to work.

The bill, sponsored by Republicans Ben Gilmore and Kendon Underwood, would push for changes to Arkansas’ social safety net programs. Any able-bodied adult claiming housing benefit would have to work.

The Arkansas Senate passes the drag show bill, the vote now goes to the House of Representatives

Gilmore said it would add manpower to a job market that desperately needs them.

“Our employers need people to do jobs,” Gilmore said. “They are willing to hire them. Our goal is to encourage and incentivize people to return to work.”

Gilmore said this would not apply to people who are physically unable to work. Under the bill, a work requirement is defined as someone who works an average of 20 hours or more per week, volunteers the same hours, performs any combination of work and participation in a work program for 20 hours or more, or meets the requirements of a workfare- Program. Applicants must meet one of these standards.

“We want to help you, not dish out,” Gilmore said. “We want to create incentives for you to look for work.”

People have supported similar measures in recent years. Some said it would eliminate fraud and boost the economy.

Opponents claim that these actions often have unintended consequences or adverse outcomes. Ife Floyd, director of TANF research and analysis for the Center for Budget and Policy Priorities, noted some of these adverse findings.

“Withdrawing government benefits from people who don’t meet job requirements ignores a body of scientific evidence that these policies make it harder for people to find and keep jobs,” Floyd wrote.

In the research articleFloyd noted that people living in poverty often face systemic challenges that prevent them from seeking or keeping long-term jobs.

Gilmore said he understands the complexity of the issue but thinks there is an upside to work. He said he expects an easy pass once the bill has gone through its normal channels.

The bill will be presented to the committee on Wednesday.

Rick Barnes Inducted Into Hall of Fame For Tennessee Basketball