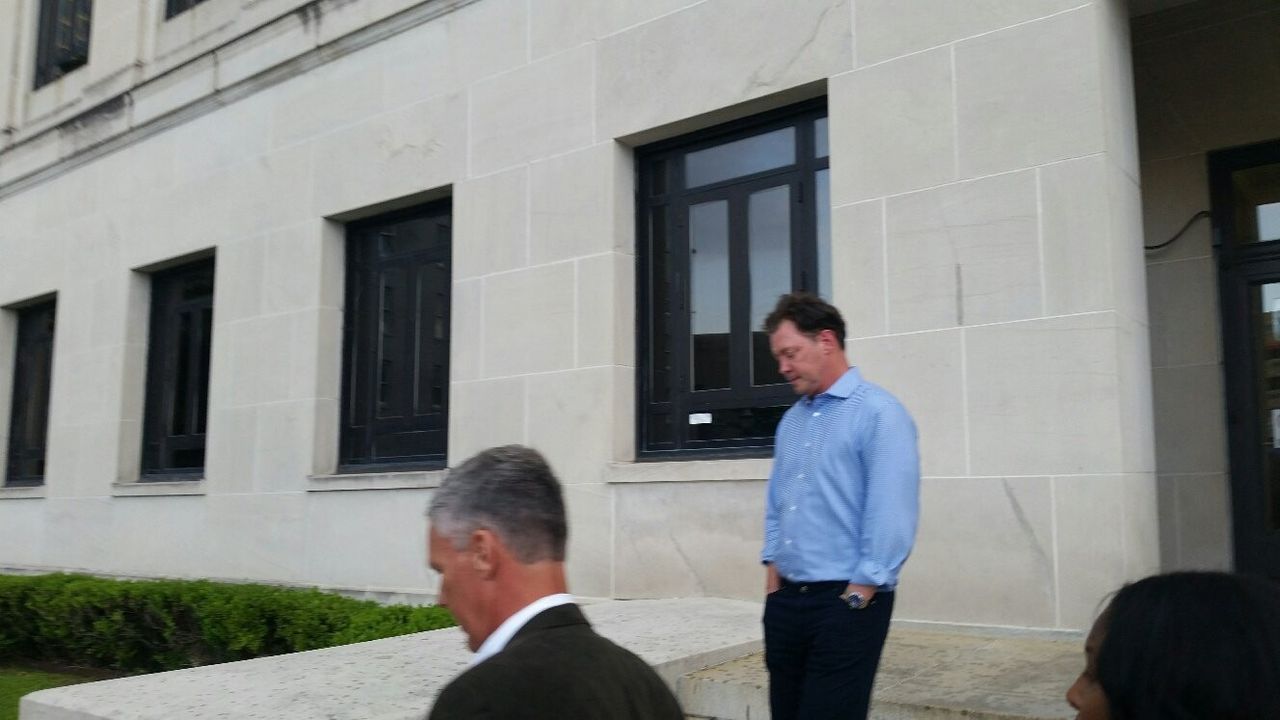 The US Supreme Court on Thursday threw out the convictions of a mobile pain doctor and overturned his 20-year federal prison sentence for running an alleged pill mill operation rife with fraud days after the high court sided with the doctor’s partner and urged a lower court to reconsider the case.

John Patrick Couch, who was accused of overprescribing opioids at the Physicians Pain Specialists of Alabama clinic and a pharmacy, was sentenced to 20 years in federal prison on charges of racketeering conspiracy and conspiring to commit healthcare fraud and mail and wire fraud.

In a terse explanation released Thursday, the Supreme Court vacated the conviction and sentence “in light of Xiulu Ruan v. United States” — a reference to his decision three days earlier involving Couch’s partner, where the Supreme Court ordered the 11th US Circuit Court of Appeals to take another look at the case.

It remains unclear whether prosecutors will attempt to try Couch again.

Meanwhile, Ruan’s conviction was not overturned; he was sentenced to 21 years in federal prison for his role in the scheme.

In Ruan’s case before the Supreme Court, advocates were asking the court to distinguish between criminal behavior and medical errors made in good faith.

Prosecutors, wrote Justice Stephen Breyer, “must prove beyond a reasonable doubt that the defendant knowingly or intentionally acted in an unauthorized manner.”

The justices ruled unanimously for Ruan and another doctor arguing the same case, though only six endorsed Breyer’s standard for conviction.

Fear of aggressive prosecution already has led doctors to avoid prescribing opioids “against their best medical judgment,” the National Pain Advocacy Center told the court in a written filing.

Reporting from the Associated Press was used in this story.

Port of South Louisiana leads way to feed, fuel around the world