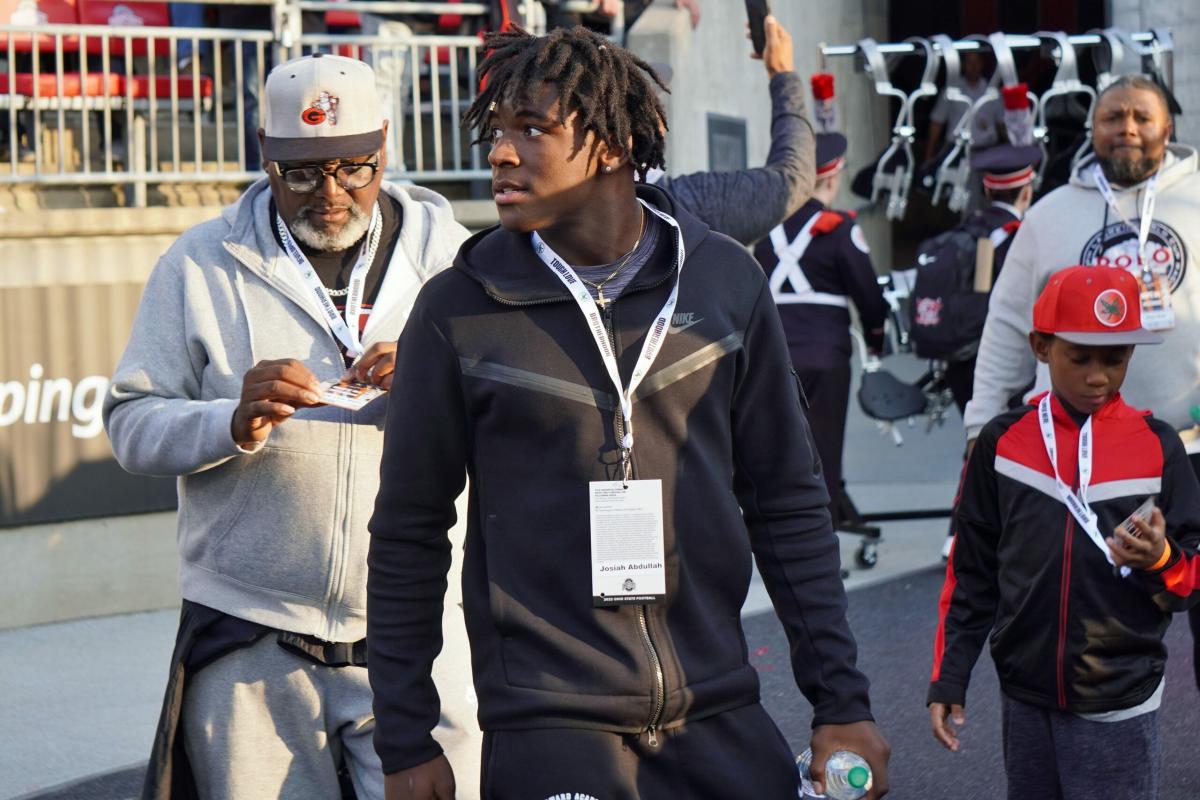 Alabama’s coaching staff has already begun to recruit prospects in future recruiting classes. Recently, the Tide offered 2025 athlete Josiah Abdullah. He is a fast riser on the recruiting circuit currently. He has received 26 offers up to this point.

Abdullah is listed at 5-foot-11, 170 pounds, according to 247Sports. In his freshman highlights, he flashes the ability to get open downfield and displays great top-end speed. He will likely play wide receiver at the next level. Alabama is expected to give him the option to play the position that he prefers.

Several other programs that have been offered to Abdullah are Arkansas, Florida State, Tennessee, Kentucky, Michigan, and Texas. At this time, Tennessee is the favorite to land Abdullah at 66.0%, according to On3’s RPM.

BY THE NUMBERS: Bryce Young vs. Will Levis 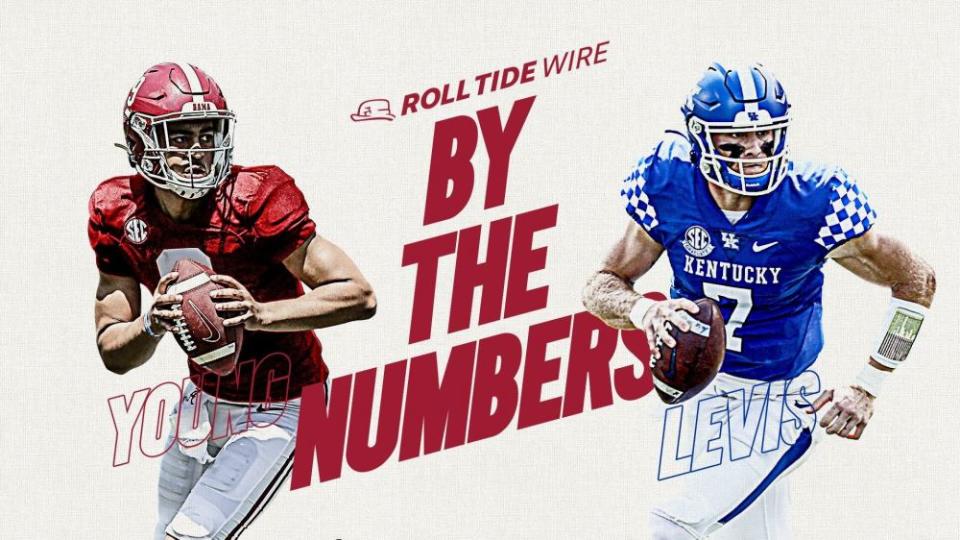 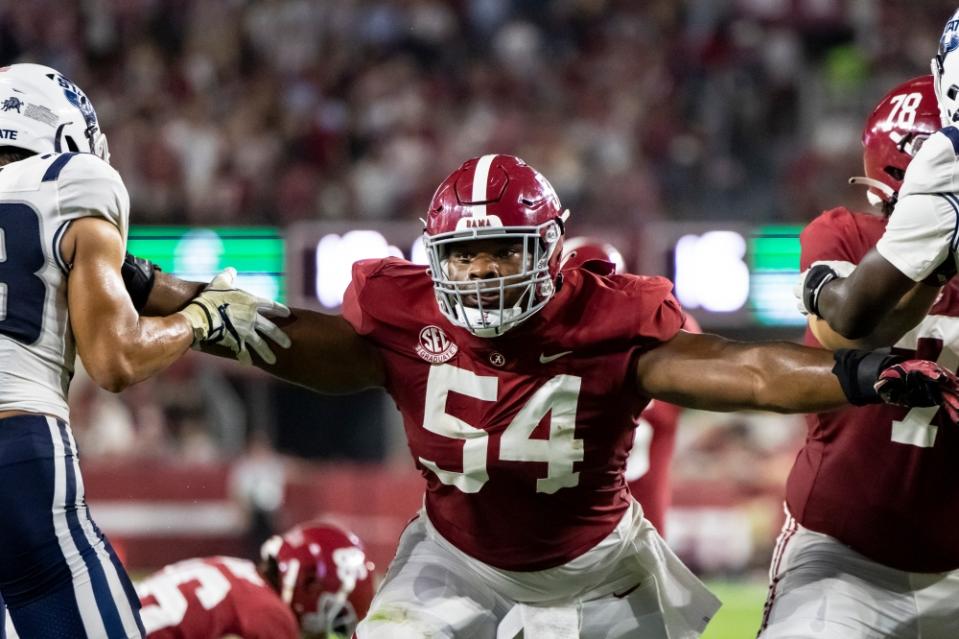