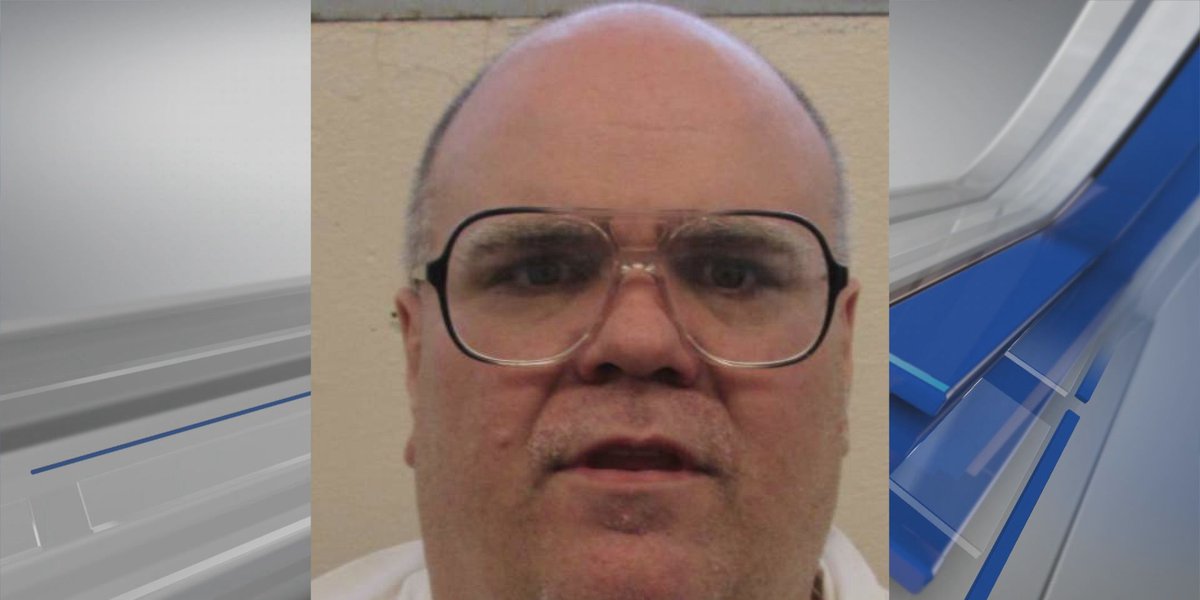 MONTGOMERY, Ala (AP) — Alabama is asking a court to promptly set a new execution date for an inmate who had his lethal injection called off last month after multiple failed attempts to connect an intravenous line to the man’s veins.

The Alabama attorney general’s office in the Tuesday court filing asked the Alabama Supreme Court to set a new execution date for Alan Eugene Miller. The state did not give a timeframe, but asked the justices to take the matter up before deciding a pending execution date request involving another inmate.

The Alabama Department of Corrections attempted to put Miller to death on Sept 22, but officials called off the lethal injection after the execution team was unable to connect the intravenous line. The state faced a midnight deadline to get the execution underground before the death warrant expired. Miller, 57, was sentenced to death after being convicted of a 1999 workplace rampage in which he killed Terry Jarvis, Lee Holdbrooks and Scott Yancy.

Miller’s attorneys are expected to fight the effort to set a new execution date. US District Judge R. Austin Huffaker Jr., at the request of Miller’s attorneys, ordered Alabama to preserve notes and medical materials from the failed execution attempt.

Court documents have not disclosed exactly how long the state tried to connect an IV line to Miller. However, a lawyer for the prison system told Huffaker that there had been multiple attempts in the approximately 2.5 hours that elapsed between the US Supreme Court clearing the way for the execution shortly after 9 pm and the state calling it off at about 11:30 pm

“Due to the lateness of the hour, the Alabama Department of Corrections was limited in the number of attempts to gain intravenous access it could make. ADOC made the decision to halt its efforts to obtain IV access at approximately 11:30 pm, resulting in the expiration of the court’s execution warrant,” the state attorney general’s office wrote in the request for a new date.

This is at least the third time Alabama has acknowledged problems with venous access during a lethal injection. The state’s July execution of Joe Nathan James took more than three hours to get underway. Alabama called off the 2018 execution of Doyle Hamm after being unable to establish an intravenous line.

DA: Case against troopers in Ronald Greene death will go to grand jury this year