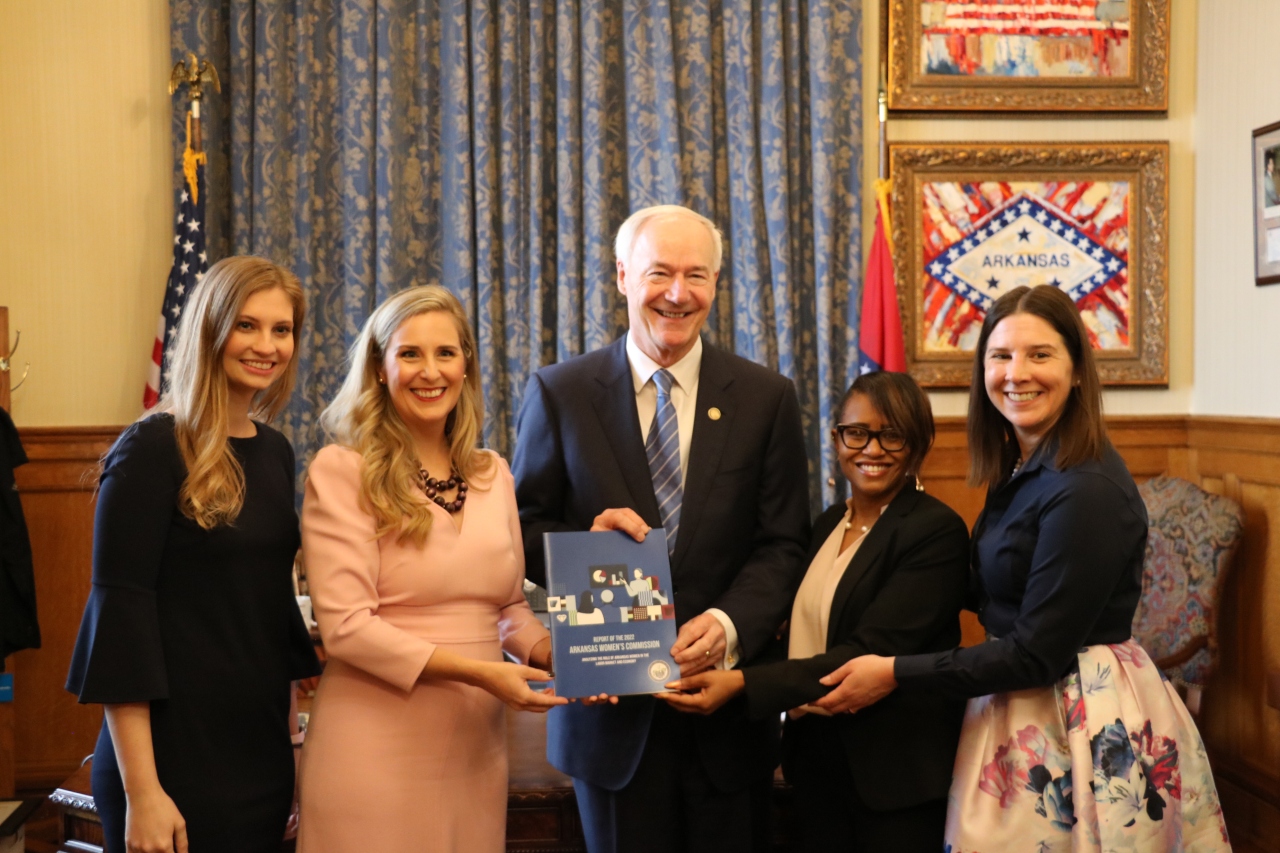 LITTLE ROCK, Ark. – For the first time since 1973, the Arkansas Women’s Commission has released a report on the economic status of women in the workforce.

Arkansas Gov. Asa Hutchinson announced the report’s official release Wednesday at a state capitol event. The report is an all-inclusive analysis of the economic status of women in the workforce.

“Nearly 50 years have passed since our state had a Women’s Commission, and since that time, our workforce and economic diversity has evolved tremendously,” Hutchinson said.

A commission spokesperson said the report’s main focus was on women’s labor force participation, alongside the impacts of COVID-19 and family caregiving.

The release also included the commission’s announcement that four of eight recommendations from the report’s key findings have received financial and developmental support.

The four supported recommendations are:

Walmart has also granted $25,000 to the Women’s Foundation of Arkansas to help fund outreach and stakeholder engagement in 2023.