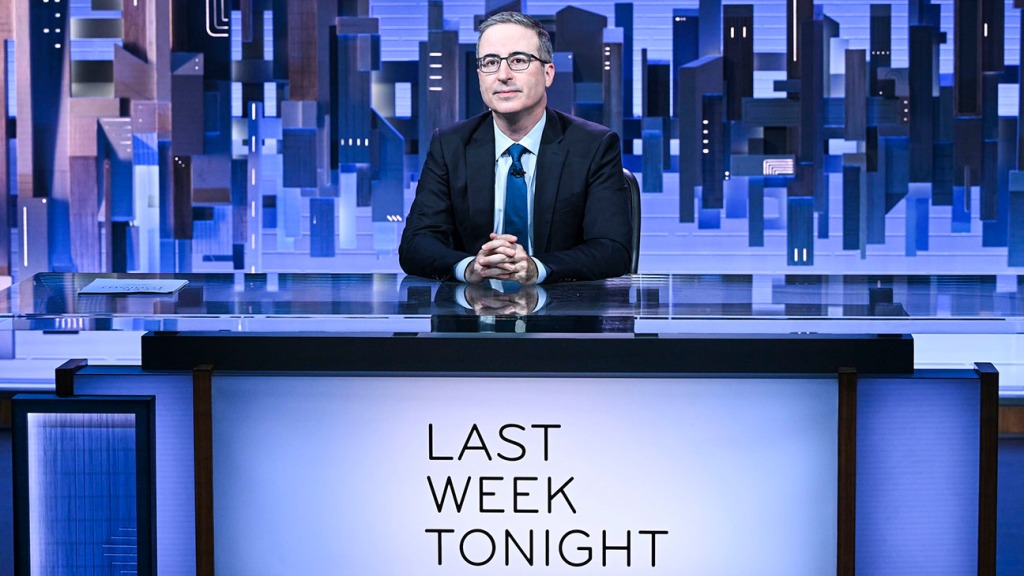 The law made it a felony, punishable by up to 10 years in prison, to prescribe or administer gender-affirming medication to transgender minors to help affirm their new gender identity.

“That is absolutely appalling,” Oliver said, adding: “No one should ever be facing criminal punishment for providing health carer to young people.”

The law was signed by Alabama Gov. Kay Ivey. It should be noted that on Friday, a judge blocked the part of the law that made it a felony. (The ruling was a victory for families and advocacy groups who challenged the first-of-its-kind law as an illegal intrusion into family and medical decisions. Ivey referred to the ruling as a “temporary legal roadblock,” while Alabama’s state attorney general indicated he will appeal. The judge, however, left in place another part of the law that banned gender-affirming surgeries for transgender minors, which doctors had testified are not done on minors in Alabama. He also left in place a provision that requires counselors and other school officials to tell parents if a minor discloses that they think they are transgender.)

Taking aim at Ivey, Oliver noted she is “deeply committed to anti-trans legislation, even making it a feature of her re-election campaign.” He showed a clip of a campaign ad in which she stated: “Some things are just facts. Summer’s hot, the ocean’s big, and gender is a question of biology, not identity. Here in Alabama, we’re gonna go by how God made us, because we identify with something liberals never will: reality.”

Oliver’s response: “First, fuck you. Second, ‘Summer’s hot, ocean’s big’ doesn’t sound like the wind-up to denying trans people their rights. It sounds like a children’s book the author wrote while hung over.”

He went on: “As for her point there that e have to respect how God made us, do we? Really? Why? Because we’ve got too many holes, way too little hair, and necks — fragile lollipop bones that balance our dum-dum head in one very specific direction or else we die. None of this is intelligent design,” he said, gesturing to his own body.

Oliver noted that several major medical associations oppose bans on gender-affirming care because “it saves lives, and withdrawing it can be incredibly harmful.”

Showing a video of a transgender girl who noted the impact this would have on her — “That would completely destroy me mentally and physically,” she said — Oliver again directed his comments toward Ivey: “If you can look at [her] or any child and comfortably say, ‘Take away the care that gives them peace and a sense of self,’ you are a bad person.”

He then spoke to transgender youth in Alabama, assuring them they are important and they are “profoundly valuable and irreplaceable.”

Speaking to Ivey again, he said: “What the fuck is wrong with you? … To put this in terms you will definitely understand, ‘Summer’s hot, ocean’s big, and the people of Alabama definitely deserve a lot better than you.’”

The Associated Press contributed to this report.