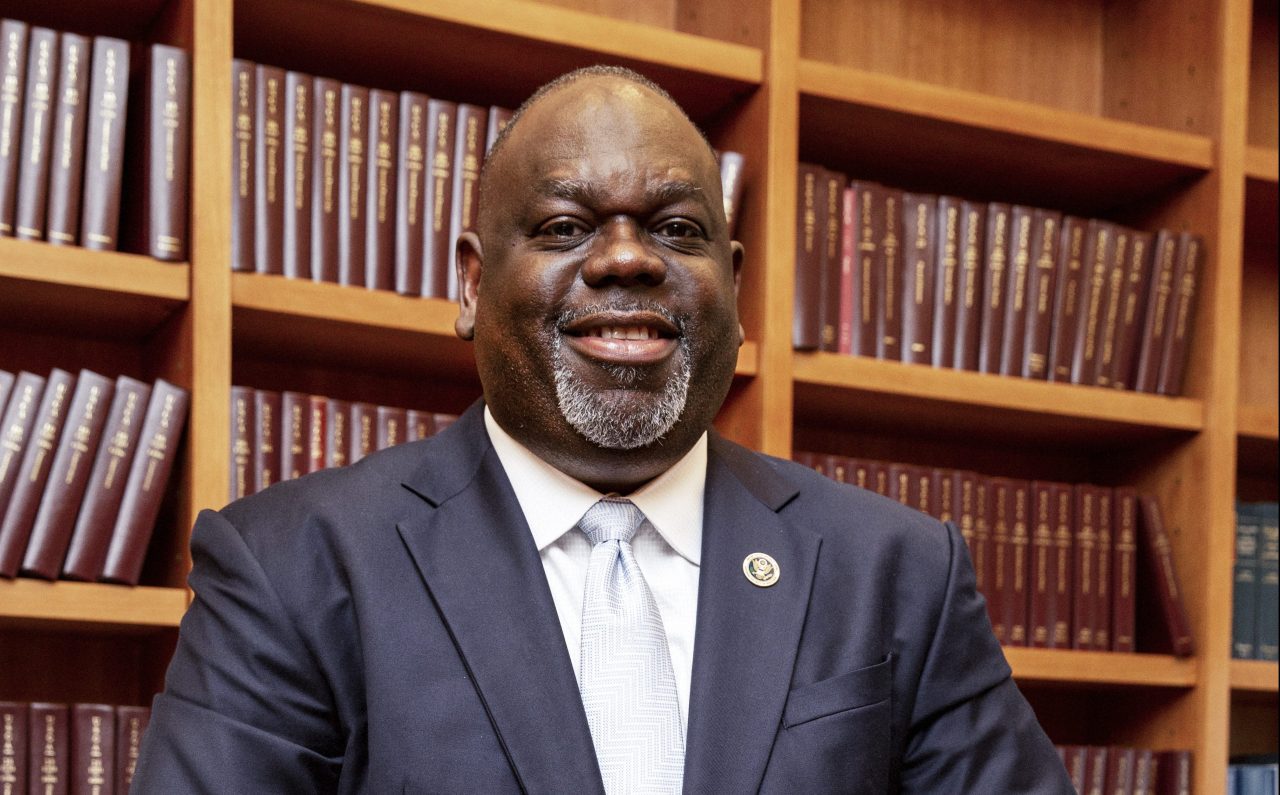 JACKSON, Ms. (WJTV) – US District Judge Carlton W. Reeves was nominated for the US Sentencing Commission.

Judge Reeves is one of seven nominees that could serve on the bipartisan independent agency created during the Reagan Administration. If confirmed, he will be the first black chair of the organization.

He received his BA from Jackson State University in 1986 and his JD from the University of Virginia Law School in 1989. Judge Reeves has served as a United States District Court Judge for the Southern District of Mississippi since 2010.

President Joe Biden announced the nominations on Wednesday, May 11.