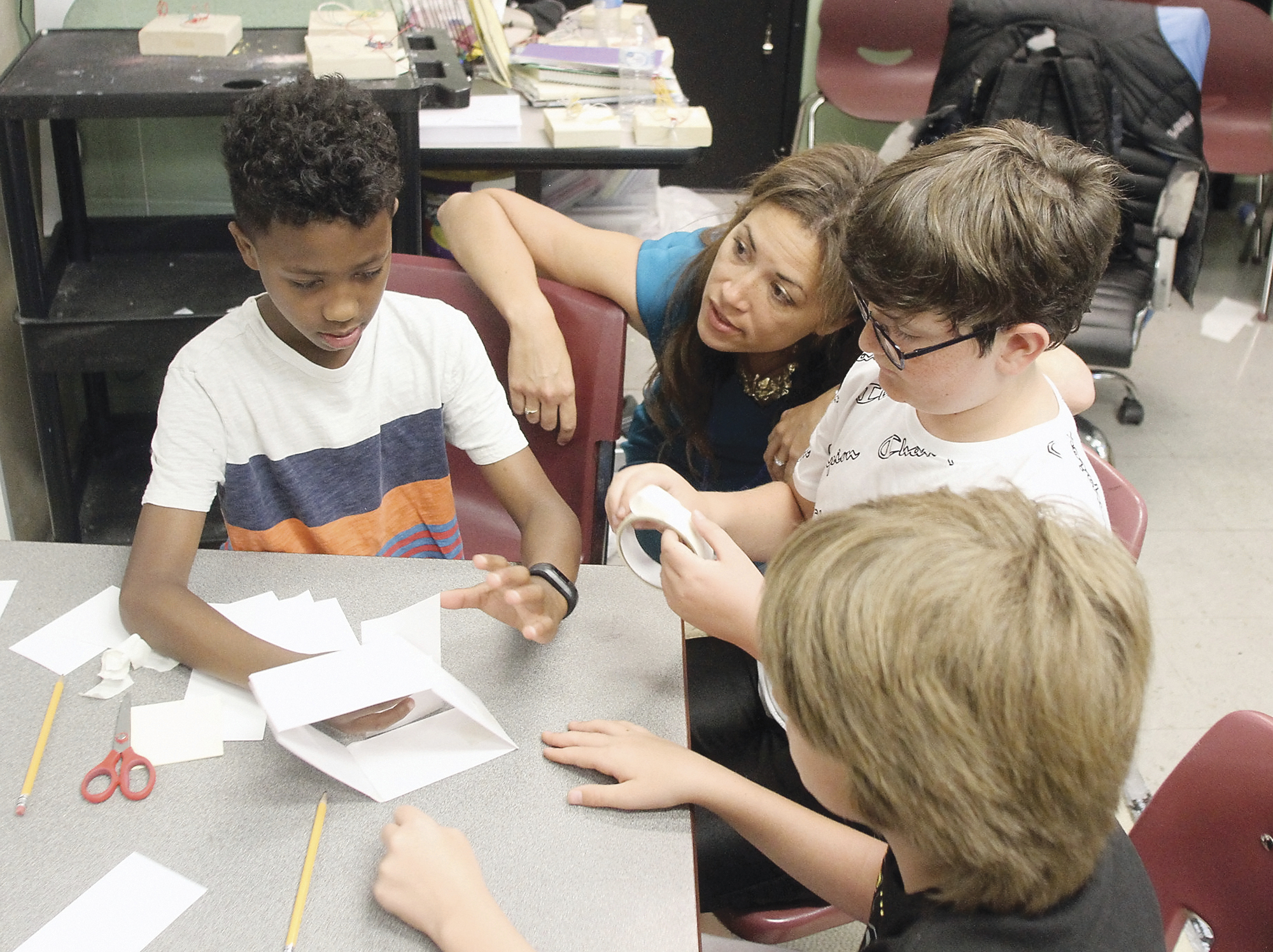 NASHVILLE, Tenn. (AP) — Tennessee lawmakers have been smack dab in the middle of the national hoopla about bans limiting what can be discussed about race and gender in public schools. Legislators outlined those boundaries in a bill passed in 2021.

But during the most recent school year, only one complaint was filed at the state level, and it was denied.

The legislation took aim at one school of thought in academia.

“Critical race theory is un-American,” Tennessee Gov. Bill Lee said during a press conference. “It fundamentally puts groups of people above the sanctity of the individual, which is a founding principle of this nation.”

But Tennessee’s law doesn’t outright mention or ban the teachings of “critical race theory,” which states that racism is planted in the country’s health, economic, education, criminal justice and housing systems.

It instead prevents local education agencies from teaching what the state calls “prohibited concepts,” including that an individual has a leg up in life because of their race.

The law also provides a process for parents to challenge curriculums with school districts directly, giving them the option of appealing to the state if their complaints weren’t resolved. One appeal was received by the Tennessee Department of Education during the 2021-2022 school year.

Public records show that a parent initially filed a complaint in February against Blount County Schools concerning the book “Dragonwings” by Laurence Yep. The children’s novel tells the story of Chinese immigrants in California.

The complainant alleged that the book pushed racism and an anti-American agenda, writing: “From cover to cover, this author refers to Americans as demons, including statements like ‘white demon,’ ‘demon land’ and ‘the American devil means harm .’”

The book was removed from Union Grove Middle School, but the Blount County school district still kept it in its remaining middle schools. The district then determined the complaint was “not substantiated” in April. A spokesperson for the district never responded to WPLN’s request for an interview.

The denied complaint sparked the first and only prohibited concepts appeal to the state since the rule was enacted. But it was denied again after an investigation.

“The Department received an appeal alleging that the book ‘Dragonwings’ and the related instructional materials violated Tenn. Code Ann. 49-6-1019(a),” said Victoria Robinson, a spokesperson for the state’s education department in a statement to WPLN.

“Based on the Department’s investigation and the facts specific to the appeal, the Department determined that Blount County Schools did not violate the law.”

Still, despite the decision, the district has changed its approach. The Daily Times reports that Blount County has since made excerpts from the novel “Dragonwings” optional for sixth grade teachers.

How much rain could Louisiana get from the tropical disturbance in the Gulf? See forecast. | Hurricane center