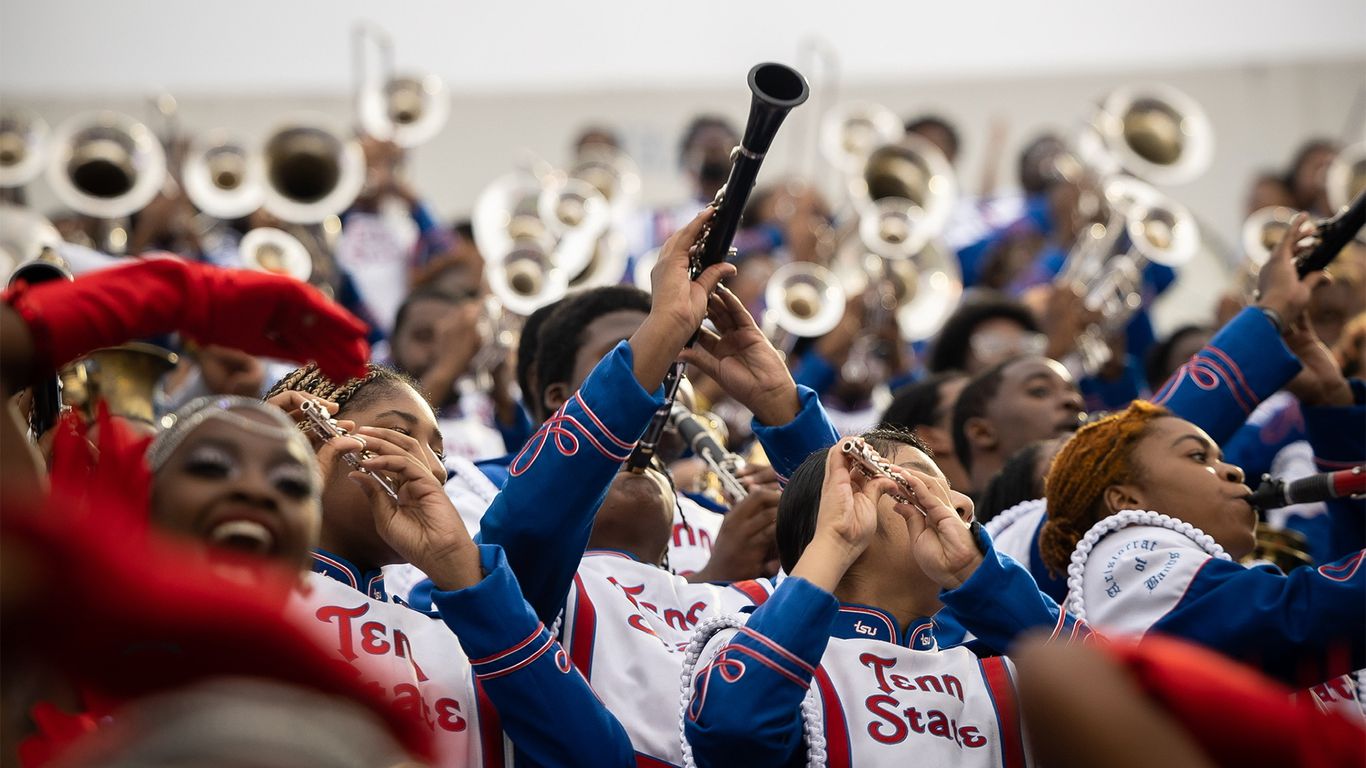 “The Urban Hymnal” explodes with energy from its opening notes.

Why it matters: A quintessential Nashville institution, the AOB has performed at NFL halftime shows and the Rose Parade.

Between the lines: McDonald hopes to harness the album’s power as a fundraising tool. He says proceeds from downloads and streams will go toward constructing a new band room, complete with a recording studio and a performance space.

What’s next: If you want to see the band in action, you can head to the TSU homecoming parade tomorrow.

How to listen: “The Urban Hymnal” is available for purchase or streaming online. Find it on streaming services by searching for Tennessee State University.