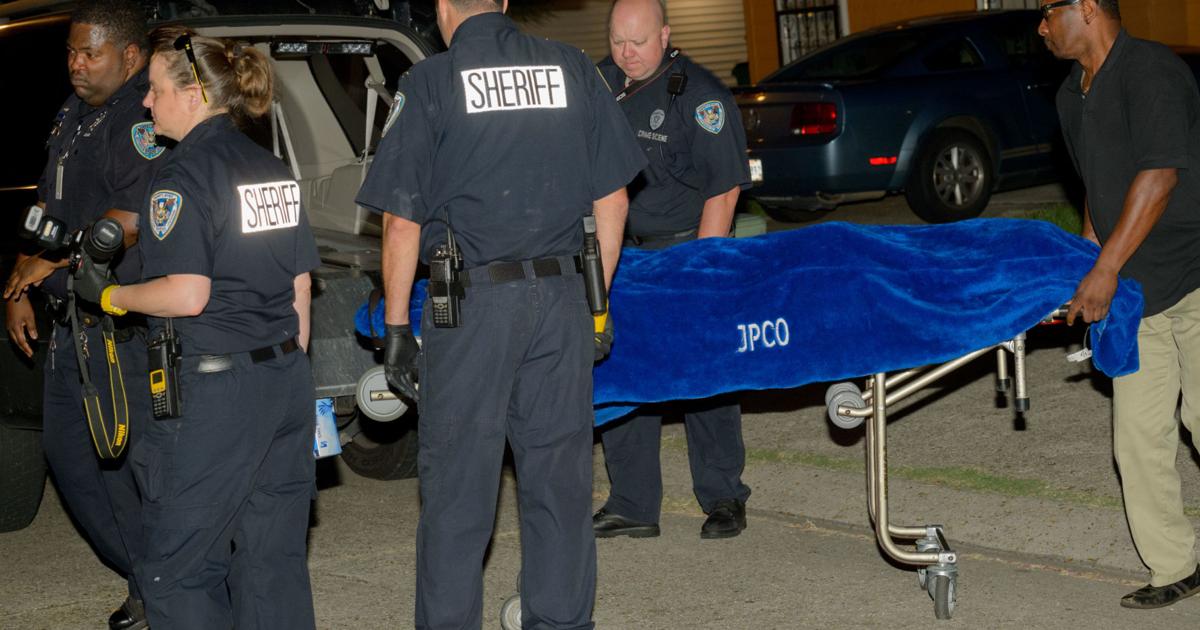 A toddler died from a bullet wound to his stomach last month after accidentally firing his mother’s loaded pistol, which he’d found in their hotel room in Lafayette.

And as a 3-year-old boy in the Gardere area of ​​Baton Rouge played on a couch in March, he found a pistol tucked beneath the pillows. The gun went off and struck the boy in the head, sending him to a hospital in critical condition.

Nearly 40 other children in Louisiana have met the same fate since 2015, according to a database maintained by Everytown for Gun Safety, a group that lobbies for safe firearm use. Since the group started tracking fatal and non-fatal accidental shootings by children nationwide seven years ago, Louisiana has had the most of any state.

Data show the problem is getting worse.

Unintentional deadly shootings by children in Louisiana rose by 31 percent between March through December 2020 compared to the same period in 2019. And 2021 saw the highest number of incidents between January and June of the past seven years, according to a study the group released last August.

“In Louisiana and in the South, guns are part of a lot of people’s lives,” said Ashley Politz, the director of the American Association of Pediatrics’ Louisiana chapter. “I think this uptick has kind of pulled back the curtain a little bit.”

A coalition comes together

Now, a coalition of police, doctors, and advocates all across the state are banding together to push a simple solution: Teaching people how to store their guns more safely.

A campaign launched last month by Everytown for Gun Safety aims to educate people on different ways to safely store their weapons.

Dubbed “BeSMART” — which stands for “Secure, Model, Ask, Recognize, Tell” — the campaign focuses mainly on teaching people how to safely store firearms in their homes and cars, places were kids have recently found guns and accidentally discharged them.

So-called “lockboxes,” which come in various sizes for use in homes and cars, and gun safes are some of the relatively inexpensive storage tools that make gun ownership much safer, the group says in a handout. Other tools include trigger locks and cable locks.

The group plans to bring those messages to Louisianans through fliers in doctors’ offices, by giving police the message to distribute to citizens, and training volunteers to deliver presentations. Clergy, teachers and some public health officials are on board, too, according to Noah Levine, an Everytown for Gun Safety spokesman.

Shannon Cian, a volunteer for the initiative in New Orleans, said the eclectic coalition involved in the project came together because of gun violence’s broad impact, in a state where gun deaths are frequent.

“All of those people, they’re dealing with the everyday outcomes of gun violence,” she said. “They’re seeing families and communities on the other side of a gun violence incident.”

“Not a political statement”

Public health academics at the Harvard Injury Control Research Center have identified three key factors in accidental gun deaths. They say more guns contribute to more unintentional deaths, as do unsafe gun storage practices. And young people are particularly likely to be killed by other young people. Older brothers are often the shooters in such cases.

Health experts have also said that simply owning a gun establishes a baseline level of risk for homeowners.

But in a state where studies have shown that more than half of residents own a registered firearm, and where guns can represent a way of life tied to hunting and protection, teaching people how to simply store their weapons safely is more practical than going after ownership , the advocates say.

“This is not a political statement on whether or not kids should have guns and what that looks like,” Politz said. “It really is about safety and just keeping kids safe. And it provides lots of suggestions on ways for kids to do that that feels doable and attainable.”

Deputies with the EBR Sheriff’s Office investigate the scene of a reported shooting, Saturday, March 12, 2022, on Siegen Lane in Baton Rouge, La. According to police, a pregnant 17-year-old was killed when a man who was in the car with her accidentally fired a gun.

Politz and Lacey Cavanaugh, a regional director for the Louisiana Department of Health and a member of the state’s Child Death Review committee, are both involved in the BeSMART campaign.

Cavanaugh said the committee’s work has found that locking down weapons in a home substantially lowers the risk of accidental shooting injuries and deaths.

The impact of those deaths can span schools, sports teams, families and friends, she said.

“A lot of people don’t realize that even though the raw numbers aren’t huge, the impacts are huge,” Cavanaugh said.

That impact was on display in New Orleans’ Marrero neighborhood on an August night in 2016, after a bullet accidentally fired by a 9-year-old boy left his brother, 5-year-old Melvin Brady, dead. His mother had gone across the street for just a few moments to provide care to a neighbor.

Soon after, shots rang out. Family members who gathered outside the child’s home after the shooting were inconsolable. One simply shouted “Baby!” as the child’s body was placed in the back of a black Coroner’s Office SUV.

Louisiana student not allowed to participate in graduation…