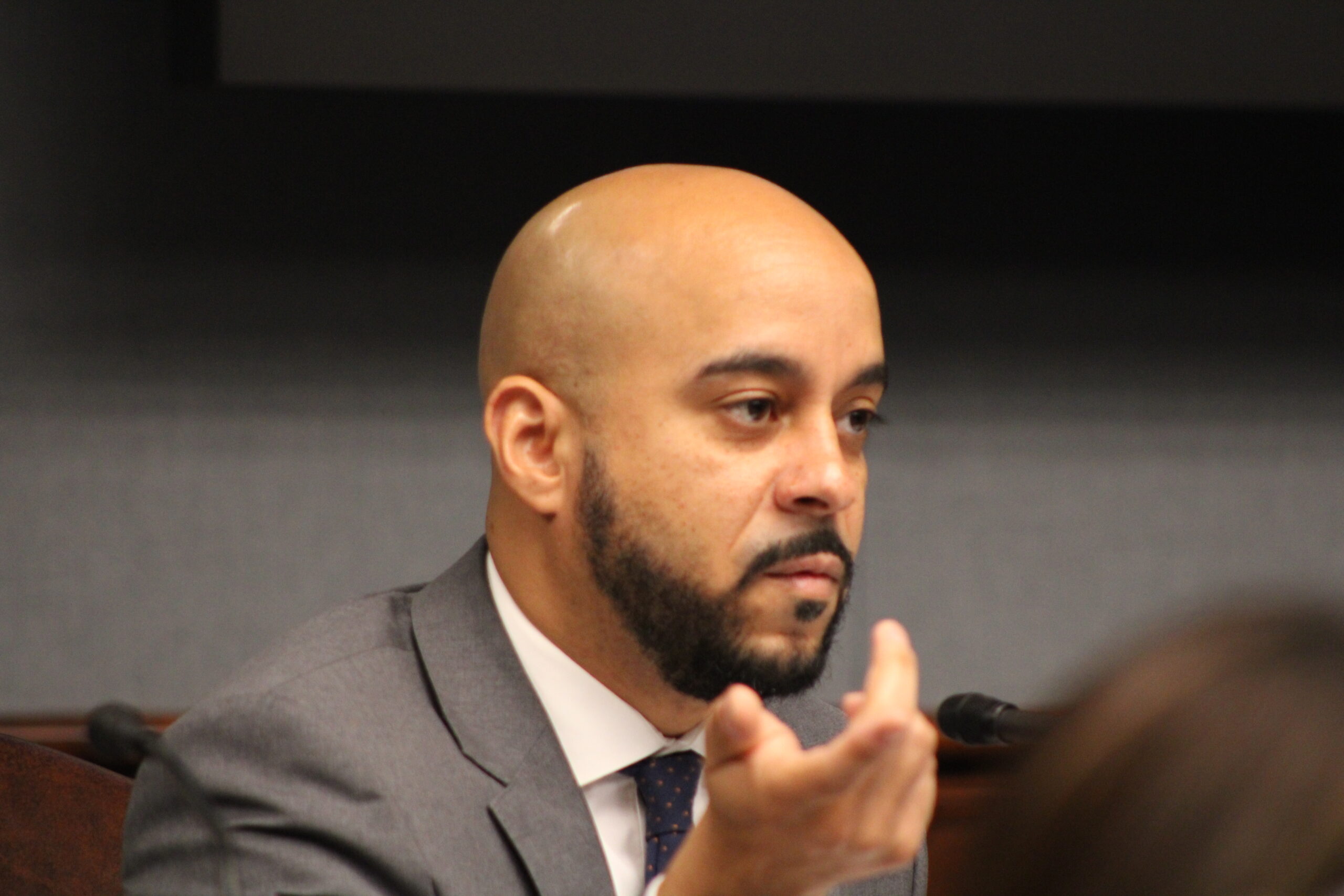 A Louisiana Senate committee approved a bill Tuesday that would provide for the automatic expungement of qualifying criminal records, but lawmakers raised concerns about the long-term expense to taxpayers if applicants no longer have to pay to clear their names.

The Senate Judiciary C Committee advanced House Bill 707, authored by Rep. Royce Duplessis, D-New Orleans, would automatically expunge records of arrests, misdemeanors and felonies in certain circumstances. Individuals convicted of felonies must wait a decade after completing their sentences before receiving an expungement, while those convicted of crimes of violence and sex offenses are not entitled to expungement.

Setting up the new system would cost the state $3 million in the first year. The bill’s fiscal note also estimated a cost of $1 million per year for implementation because of the involvement of multiple government entities and the increased workload associated with processing some 2.5 million records.

The cost could still derail the bill. Sen. Bodi White, R-Baton Rouge, expressed concerns about the cost. He chairs the Senate Committee on Finance, which also will consider the bill.

Duplessis’ bill would create a chain reaction starting with the state Bureau of Criminal Identification and Information to flag criminal records eligible for expungement and notify the Louisiana Supreme Court. It will then notify local clerks of court and sheriff offices to expunge those records.

In his opening remarks, Duplessis addressed the need for the bill and the burden the cost of expungement puts on individuals.

“Often what stands in front of them being able to get an expungement is the cost and the amount of time,” Duplessis said. “Many people don’t get them, and they end up having these matters on their records that stand in the way of jobs, stand in the way of housing.”

Because the bill would make the expungement of records automatic, there would no longer be a cost attached to the court process, making it more accessible to individuals in tight financial situations.

Sarah Whittington, senior staff attorney for the Justice and Accountability Center of Louisiana, spoke in favor of the bill, highlighting the benefits it would bring back to the state.

“If we can upgrade the systems in the state of Louisiana to communicate with each other effectively, efficiently, for benefit to the individual, data shows it is actually going to be a greater return on investment for the Louisiana economy,” Whittington said.

The $1 million-a-year cost to the state could be a hurdle when the bill is discussed in the Senate Finance Committee.

Duplessis said House Bill 1, which covers the state’s operating expenses for the fiscal year, has money appropriated for his bill contingent upon its passage.

Sen Regina Barrow, D-Zachary, suggested adding an amendment to the bill that would create a sliding scale for people who could cover some of the cost of expungement.

Debbie Hundall, executive director of the Clerks of Court Association, also expressed concerns that clerks of court in all 64 parishes need more state funding to implement an automatic expungement system.

Alex Tirado is a reporter with the LSU Manship School News Service.

Schools, public agencies that require vaccinations could be sued under Louisiana proposal

Alabama families: Here’s where you can find free meals for your children this summer