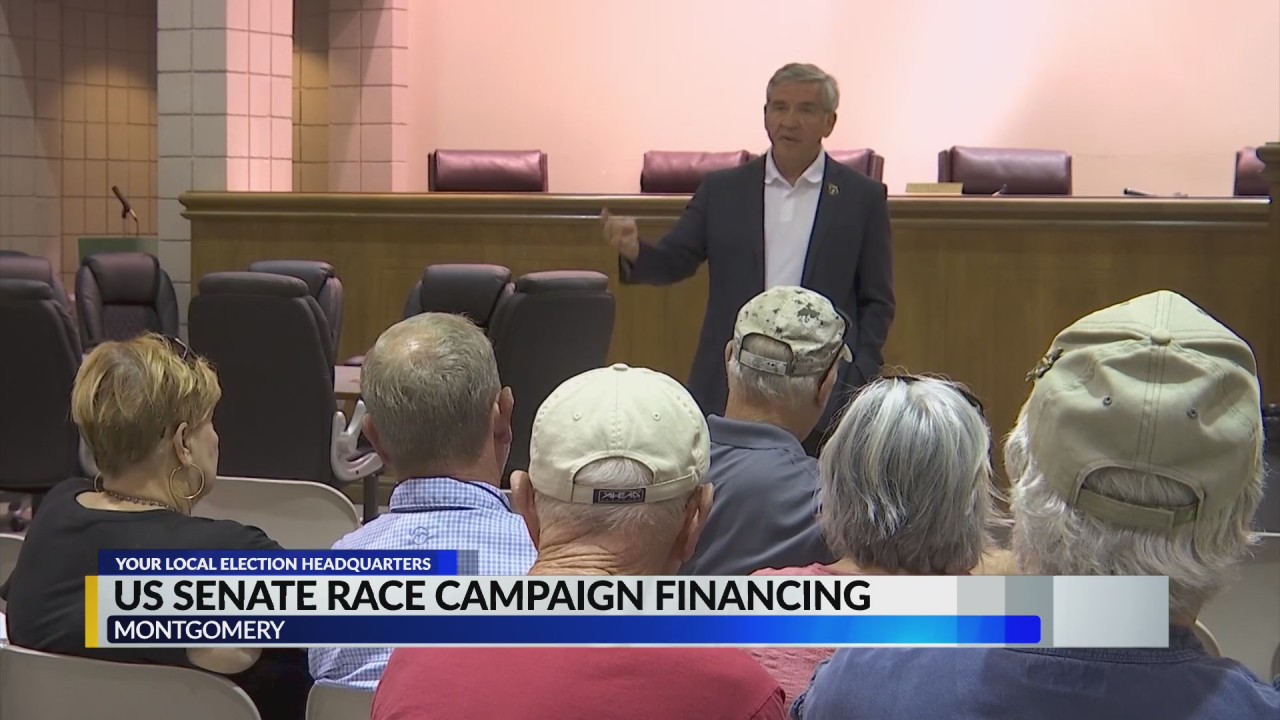 MONTGOMERY, Ala. (WIAT) — Millions of dollars are pouring into the Alabama Senate race as candidates fight to fill the open seat. Political analyst Steve Flowers says this race is seeing a lot of outside influence.

“The proliferation of Washington PACs has caused this race to be so expensive. You don’t have an open Senate seat this often,” Flowers said.

Super PACs: Outside spending in the US House District 5 race

Opponents say that the group is working to elect more moderate candidates to the Senate. Durant responded to those attacks in an interview earlier this week.

“I can’t control who the PAC supports, all I know is when looking at the field, they think I’m the best chance for Alabama and for the United States,” Durant said.

Katie Britt has also come under criticism from opponents. FEC filings show Alabama Future PAC has spent roughly $360,000 supporting her. Mo Brooks’s campaign has said in a statement that the group is aligned with Senate leaders that don’t support “America First candidates like Mo.”

Britt’s campaign said she opposes any outside money influencing the election, saying “The out-of-state groups should let Alabama pick our own Senator.”

In all, Durant has raised nearly $10 million, followed by Britt at $6.8 million and Brooks at $2.8 million.

But will the money be a deciding factor in who wins this race?

“Unquestionably. Money is the mother’s milk of politics. There’s no other way around it. Those who spend the most money usually win,” Flowers said.

Another question still in the air ahead of election day: whether former President Trump will make a new endorsement of a candidate after pulling his support of Mo Brooks in March.