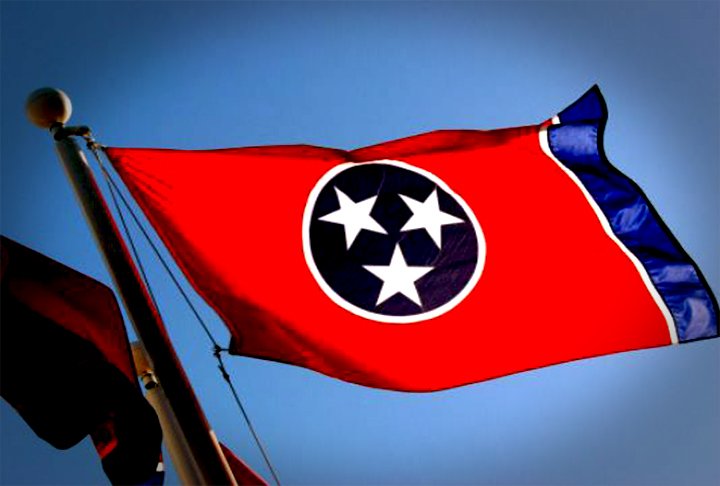 NASHVILLE, Tenn. (AP) — Top Republican leaders in Tennessee say they don’t have plans to ban contraceptives as they await a ruling from the US Supreme Court on whether the landmark 1973 Roe v. Wade case will be overturned.

A spokesperson for Senate Speaker Randy McNally said any attempt to conflate contraception and abortion was a “flagrant attempt to change the conversation.”

He stressed that contraceptives will continue to be available, however the high court rules on Roe.

gov. Bill Lee and House Speaker Cameron Sexton also said they are not attempting to curtail contraceptive access, but it’s unknown if other GOP lawmakers may introduce proposals during next year’s legislative session.