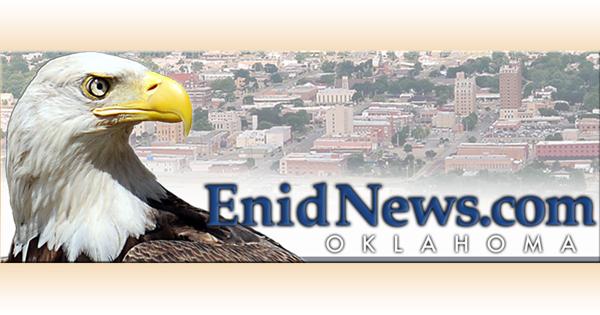 UA-Rich Mountain was leading 10-8 in the fourth inning with a lightning delay in effect.

The winner will face Murray State at 1 pm Sunday for the right to play NOC Enid at 4 pm in the first championship game.

Every South Arkansas batter either got a hit or scored a run in an 11-3 elimination game victory over Carl Albert at the NJCAA Region 2 Plains District Baseball Tournament Saturday at David Allen Memorial Ballpark.

Gave Spedale was scored two-for-five with a solo homer, two RBI and two runs. He went all around the bases after a bunt, thanks to two Vikings throwing errors.

Fox Locke was three-for-five with a run scored and two RBI. Trace Shoup also had two RBI for the Stars, who scored two in the second, one in the third, three in the fourth, one in the sixth and two in both the eighth and the ninth.

Tex Cook picked up the win on the mound, allowing three hits while striking out six and walking five. He allowed three runs, all unearned.

Trey Miller pitched four innings of scoreless relief with six strikeouts. He struck out Conner Wyatt with the bases loaded to end the game.

Matt Schilling, Blake Chambers and Wyatt all had two hits for the Vikings, who finished the season at 23-36.

Jackson Wells and Ike Pelts combined for a seven-hitter as the Bucks sent the first-year Falcons home.

Wells allowed six hits over five innings with six strikeouts and three walks. Pelts faced the minimum of six hitters in his two innings. He allowed a hit but that was wiped out by a game-ending double play. He struck out one.

The Falcons left seven runners on, including the bases loaded in the third.

The Bucks pounded out 10 hits in scoring three runs in the first and six in the third.

Trace Watkins was three for three with two doubles, a triple, a run scored and an RBI. Cole Clark, Chance Webb and Luke Rice all had two RBI in a winning cause.

Every UARM starter either had a hit or scored a run.

$11 million in Tennessee budget for new airport in Oak Ridge