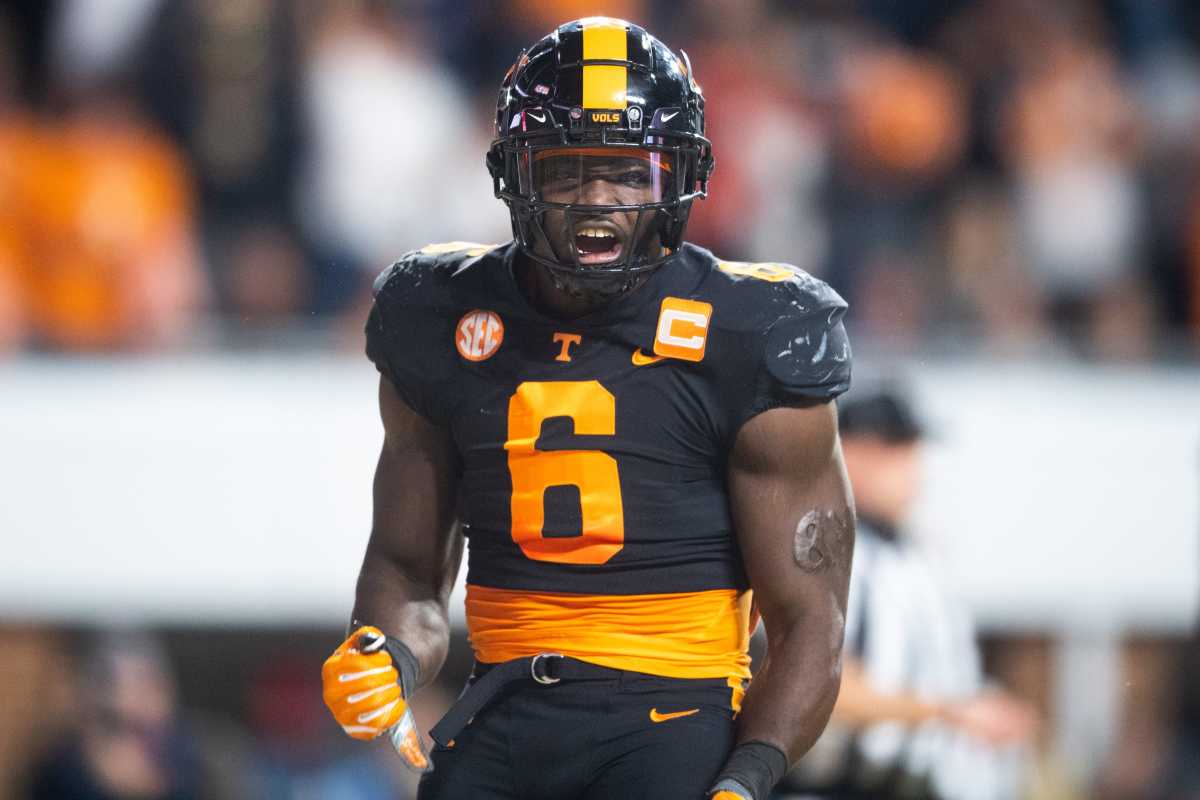 NFL Mock Draft Season brings us new favorites, sleepers and excited fans. However, these mock drafts are just that: predictions about an unpredictable business.

Many players often slip through the cracks during this time of year and end up much higher when draft night arrives. NFL franchises are the ones in the room interviewing and evaluating these prospects; It takes a team to fall in love with a potential client.

SEC coaches voted him an All-SEC first-team player during his senior year with the Volunteers, reflecting the respect footballers show him. PFF’s Trevor Sikkema published his top 5 “most invisible” prospects, and Young made the list.