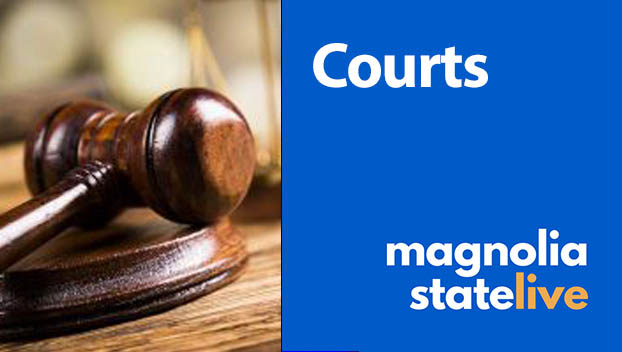 A Mississippi man is set to plead guilty Monday to defrauding the government by misusing more than $6 million in COVID-19 relief funds.

Christopher Paul Lick, 46, of Starkville initially pleaded not guilty in federal court after he was indicated in 2021 on 16 charges, including wire fraud and money laundering.

A jury trial was set to begin Monday, May 16, at 9:30 am at the US Courthouse in Oxford in front of US District Judge Glen Davidson. But on Tuesday, Lick’s attorney filed notice that there will be a change of plea hearing Monday at 10 am in the very same courtroom.

He reportedly lied about the number of employees he had and the average monthly payrolls.

“Rather than use the fund for his business to cover payroll and other permissible expenses, Lick converted most of these funds for his personal use, including purchasing an expensive home, vehicles and other personal items,” the indictment reads. “Lick also used a significant portion of these funds for his own personal financial investments, including buying and selling stocks.”